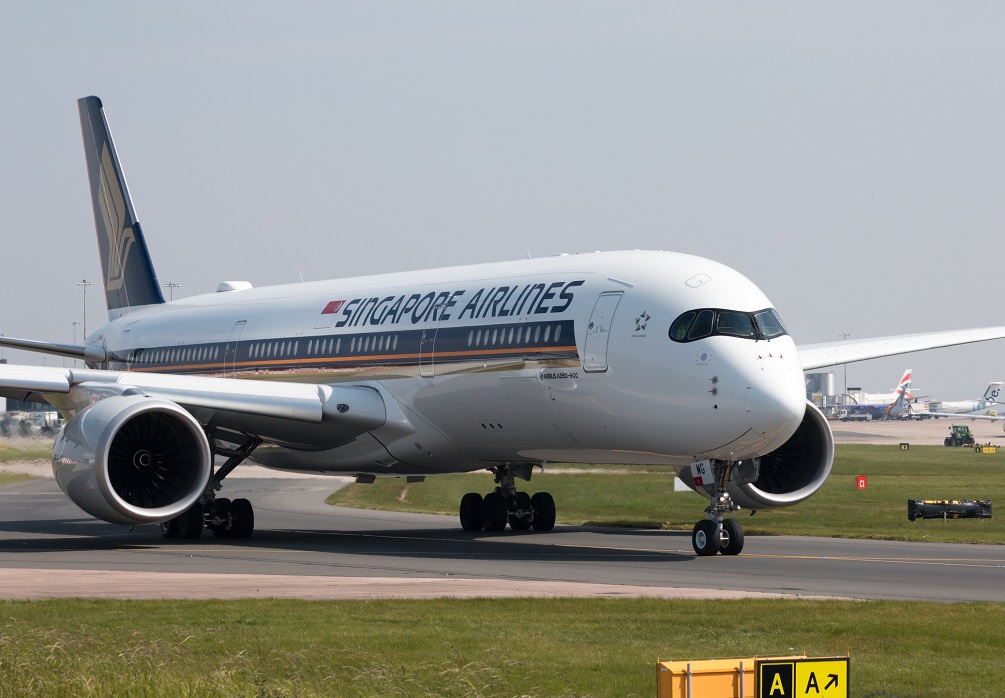 Singapore Airlines (SIA) resumed flights from Manchester to Singapore on Saturday (17th July) after a nearly 16-month hiatus due to the pandemic.

The direct service will initially operate three times per week on A350-900 aircraft with the economy, premium economy, and business class cabins.

There are onward connections to Phuket, Thailand, where fully vaccinated UK visitors can now arrive quarantine-free.

According to Mohamed Rafi Mar, SIA’s general manager for the United Kingdom and Ireland, the airline is one of the first to welcome passengers to Manchester’s new Terminal 2.

The airport’s managing director, Karen Smart, added: “Singapore Airlines is one of our longest-serving airlines and we know its routes have been extremely popular with passengers from across the north over the years.”

She also said the airport hopes to be able to relaunch the popular Houston service with SIA “as soon as possible once travel to and from the United States is opened up”.

Singapore is one of the destinations on the British government’s green list. Only Singapore citizens and permanent residents, however, are permitted to enter Singapore without permission from the Singapore government.

Everyone granted entry into Singapore will be tested for Covid-19 upon arrival, and most arrivals will be issued a 14-day Stay at Home Notice (SHN). SHNs must be served at a government-designated hotel for arrivals from the United Kingdom and most other countries. The traveler is responsible for the cost.