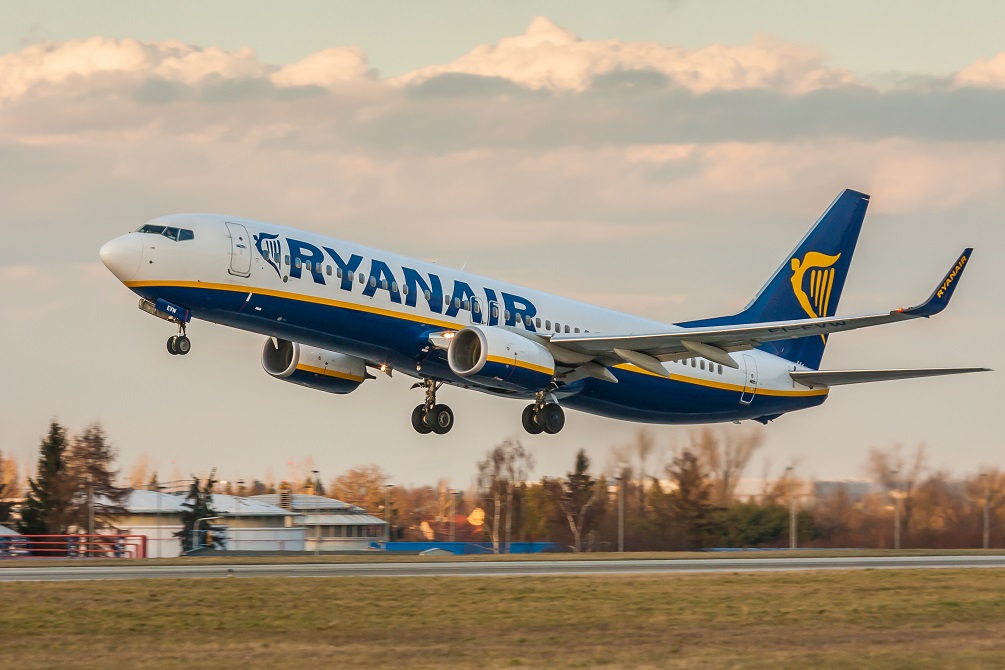 The no-frills airline claims it would fly 181 trips from Gatwick, Luton, and Stansted, setting a new record.

When announcing the expansion, company CEO Michael O’Leary criticised the government of squandering an opportunity to jumpstart tourism and job growth this summer by delaying a reduction in domestic air passenger duty until 2023.

The airline has long been an opponent of the air tax, and after its announcement in October, it challenged the cut for 2023.

According to O’Leary: “We are pleased to announce 14 new routes from our three London airports, Stansted, Luton and Gatwick, as all Covid-19 travel restrictions have now been lifted.

“Despite launching our biggest ever schedule, the UK government failed to support this recovery by delaying the reduction in APD until 2023.

“Ryanair again calls on the UK government to scrap APD completely, to allow airlines and airports to quickly restore traffic, jobs, and tourism.

“The 50% reduction proposed for 2023 is too little, too late as APD puts UK airports at a severe cost disadvantage versus European competitors, and the absence of government support for aviation and tourism recovery creates further barriers to UK traffic and growth.”

Last month, the airline flew over 53,660 passengers on an 86 percent load factor.