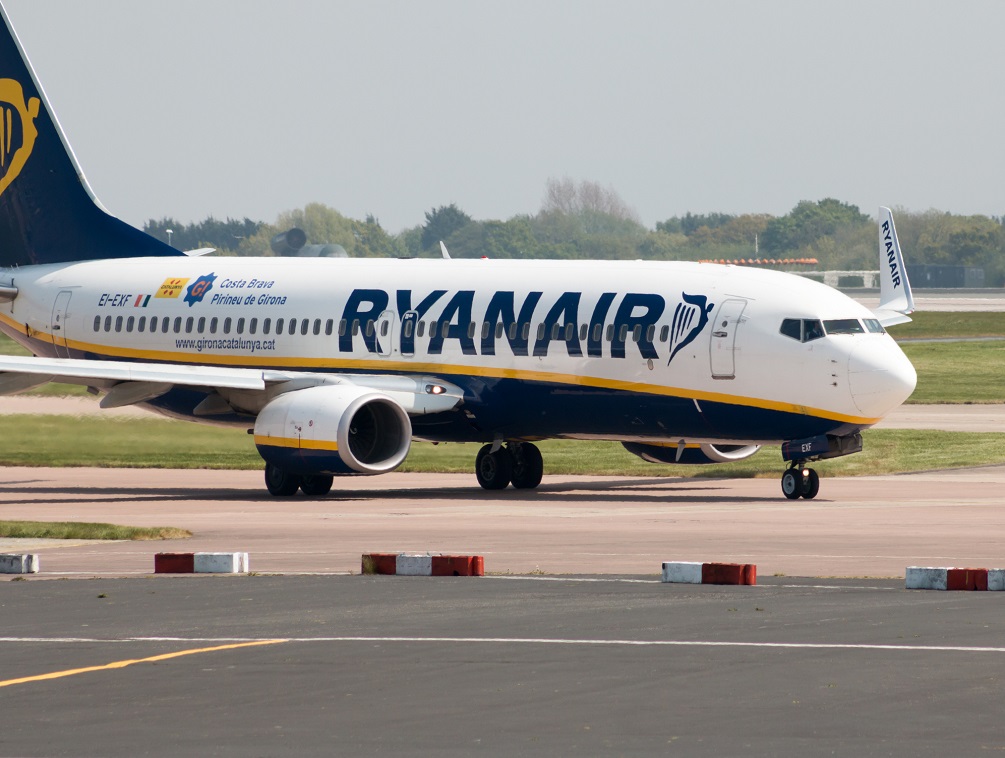 In an effort to take advantage of British Airways’ plan to slash more than 10,000 winter flights at Heathrow, Ryanair will offer more than one million additional tickets to its 2022–2023 winter schedule.

The changes, which would primarily affect short-haul flights to and from Heathrow between late October and March, were disclosed by BA on Monday (22nd August). According to Ryanair, the schedule reductions at Heathrow this winter amounted to almost 8% of BA’s whole planned timetable.

Heathrow decided to extend its current daily capacity cap of 100,000 passengers until October 29th, according to flag carrier BA.

According to Ryanair, the extra capacity would include flights to and from 20 airports in the UK, increasing the company’s full-year traffic from the projected 165 million passengers to more than 166.5 million.

The low-cost airline emphasized that it places a special emphasis on winter sun and city break flights to Spain, Italy, Portugal, Morocco, Greece, and France.

As a result, according to Ryanair CEO Michael O’Leary, the airline will run its busiest winter schedule ever.