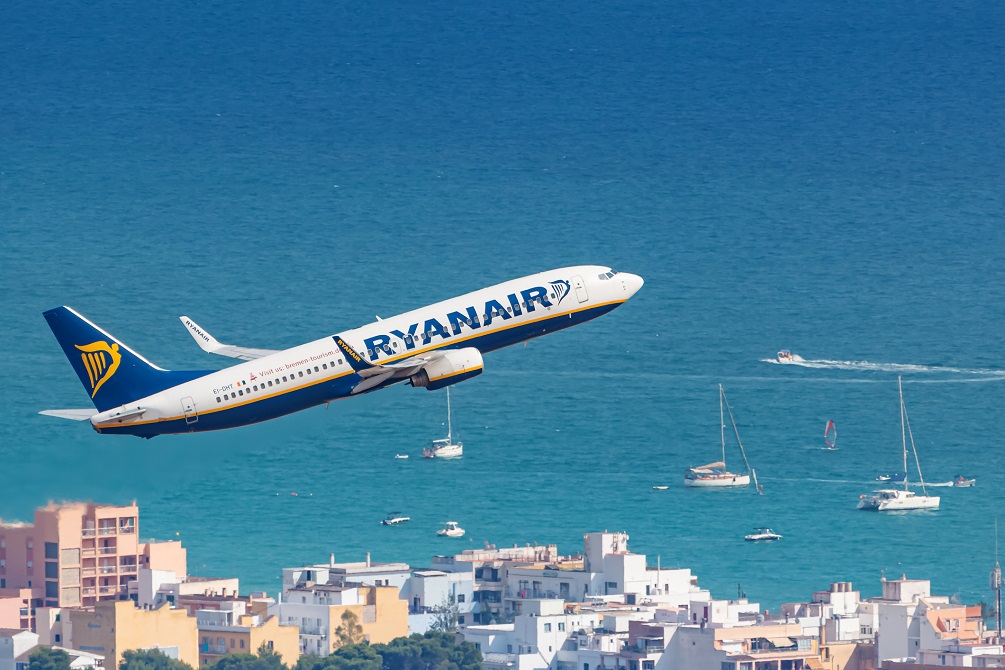 As part of its winter 2021-22 schedule, Ryanair has announced 14 new routes from three London airports: Stansted, Luton, and Gatwick.

It will fly 142 trips from the capital to European destinations, resulting in the creation of over 500 new employment for pilots, cabin crew, and engineers, with plans to expand further in summer 2022.

As travel rebounds to pre-Covid levels, he expects the budget carrier to carry 10.5 million people per month over the following three months.

He stated, “APD makes UK airports uncompetitive against lower-cost EU airports, which is why Ryanair has added capacity at other EU airports in recent months in the likes of Zagreb, Stockholm, Billund, and Riga.

“While Ryanair is committed to its London airports, the lack of government support for aviation and tourism recovery creates further barriers to traffic and growth.”

Ryanair has introduced a £19.99 seat offer for travel through the end of November 2021, which must be booked on the airline’s website by midnight on Thursday, 2nd September.