Royal Caribbean Announces Cruises Restart from the US in July 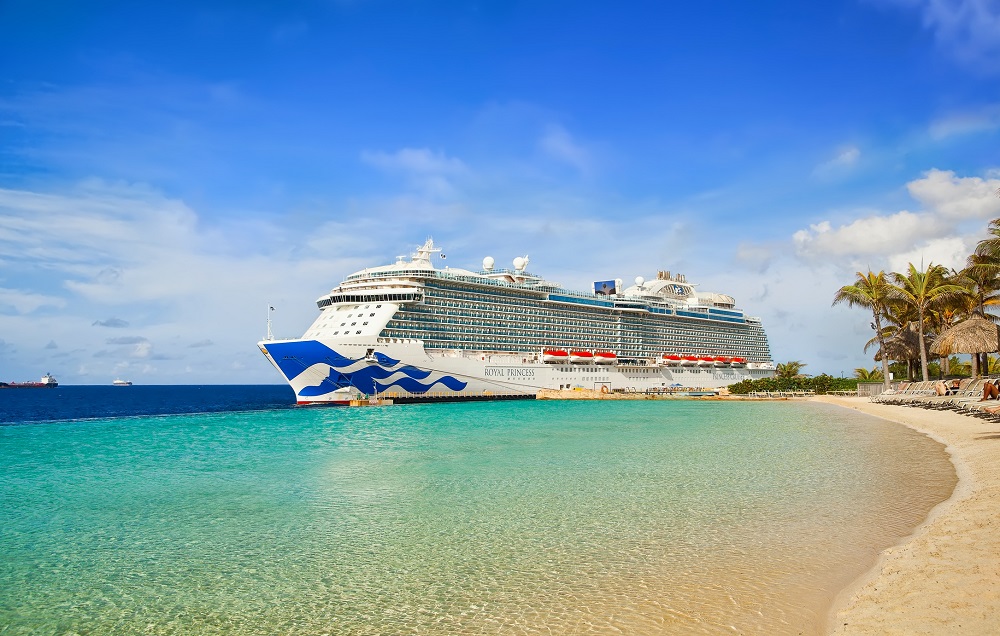 On Friday, Royal Caribbean announced that cruises from the United States will resume in July.

Royal Caribbean has announced that select cruise ships will resume sailing from the United States in July, after a 16-month hiatus.

Royal Caribbean will kick things off on 2nd July with a short trip to the Bahamas on the Freedom of the Seas, just in time for the Fourth of July.

12 Royal Caribbean ships will be travelling across the Bahamas, Caribbean, Alaska, and Europe by the end of August.

“Our approach to restarting will be very thorough and thorough,” Royal Caribbean added.

Their rollout will take place over the “coming several months.”

Without a doubt, today’s statement has sparked a flurry of inquiries, and Royal Caribbean says it will issue a follow-up message outlining the rules and boarding criteria guests should expect on ships headquartered in the United States.

To make this happen, the cruise line said it gathered advice from the Healthy Sail Panel, the US Centers for Disease Control and Prevention (CDC), and other government and health agencies.

Royal Caribbean has already stated that all adults and certain teenagers will be required to have the Covid-19 vaccine.

If guests are eligible, it is strongly advised that they set sail fully vaccinated. Those who have not been vaccinated or who cannot prove immunization will be subjected to testing and will be forced to follow further protocols that will be disclosed at a later date.