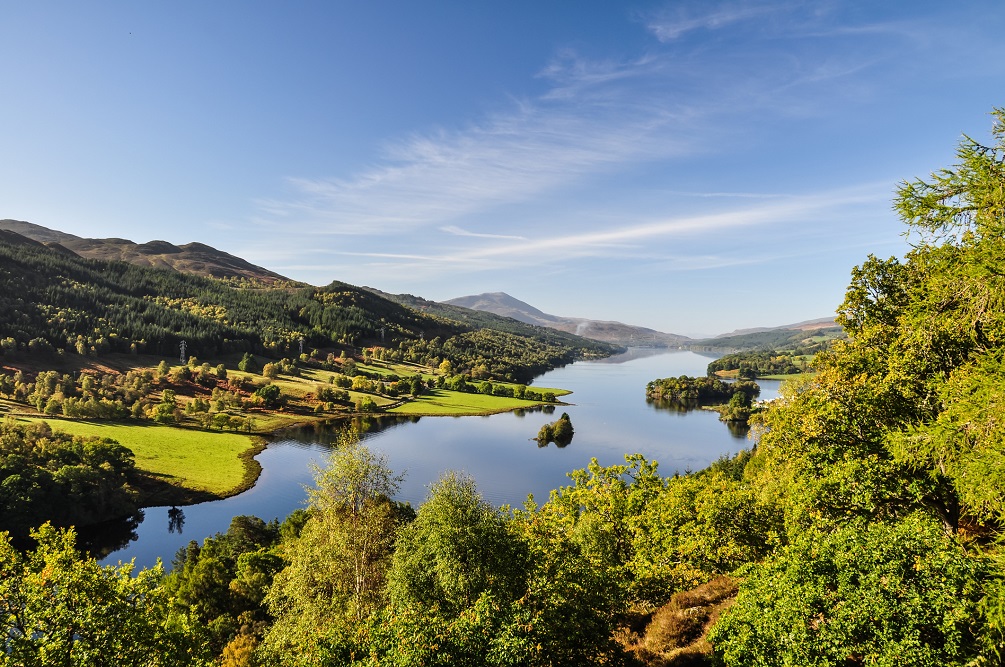 Riviera Travel, a provider of escorted tours and river cruises, has added two new itineraries to its 2022 UK program, which will run from May to October.

The excursions will take place in the northeast of England and Scotland, with five departures each, bringing the total number of domestic tours offered by the company to over 100 between March and December.

Guided tours of Alnwick Castle and Durham Cathedral are included in the five-day Northumbrian Coast, Durham, and Lindisfarne itinerary, as are four nights half-board at the four-star Doxford Hall Hotel.

The head of European product, Joanne Lynn, said: “We have been thrilled with the positive feedback we have received, from both the trade and guests, for all of our tour itineraries following their introduction last year.

“As interest shows no sign of slowing down, we’ve added these two new options to give even more choice and variety.”