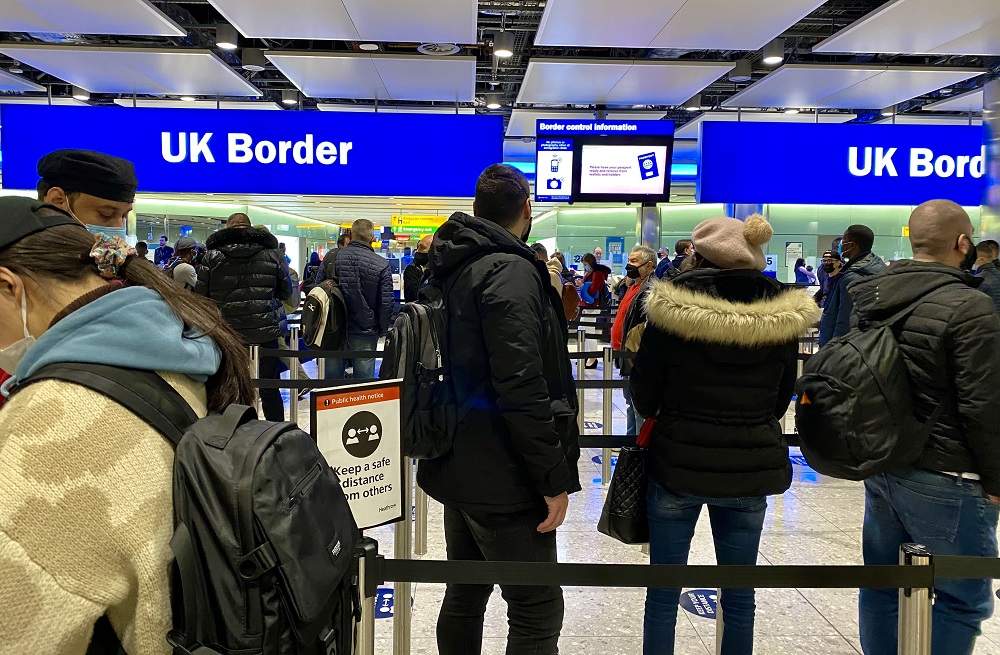 Heathrow Airport has built a specialised terminal for visitors arriving in the UK from countries with a high risk of Covid.

Direct flights from countries on the red list will now go through Terminal Three.

Heathrow stated that public safety and reducing the risk of new variations were its key priorities.

There are 43 nations on the red list, but just a few of them, including India, allow direct flights.

Travel from the countries on the list is restricted to British and Irish nationals or UK residents.

However, anyone who has visited a red list nation in the past ten days, whether by direct flight or via another nation, must pay for quarantine in a hotel for ten nights after their arrival.

However, claims that passengers from red-list countries were mixing with other passengers in immigration rooms, where they could be waiting for many hours, have sparked anxiety.It comes as a scientist advising the UK government has warned that the country is in the early stages of a third coronavirus outbreak.

According to a spokesperson at Heathrow Airport, “Red list routes will likely be a feature of UK travel for the foreseeable future as countries vaccinate their populations at different rates.