Quarantine-free Travel for Double-Jabbed Travelers to be Implemented 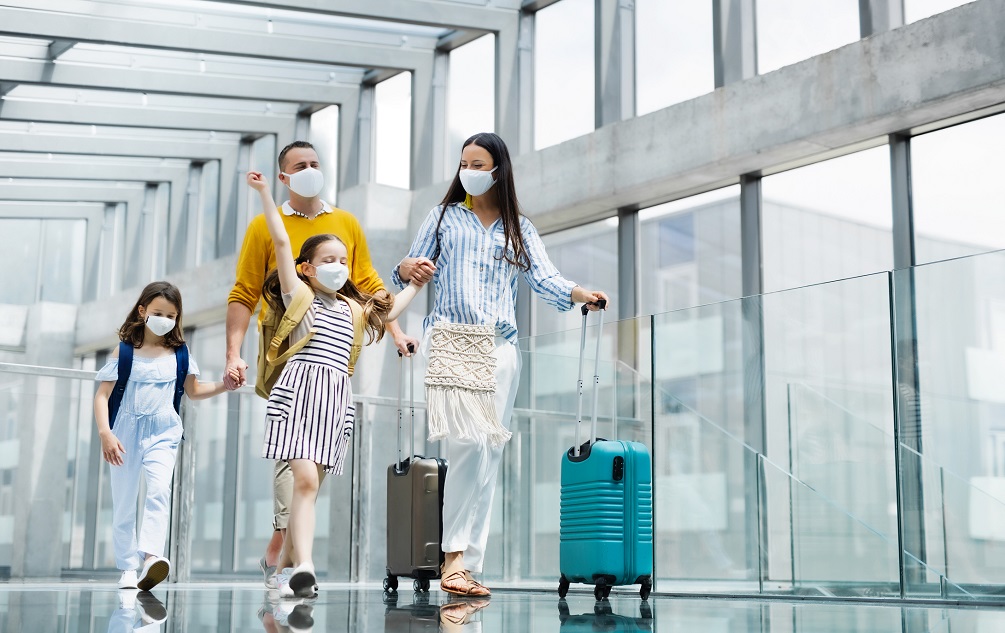 According to a report in The Times, quarantine-free travel for double-vaccinated vacationers might be implemented by 26th July, the first full week of the school holidays.

At initially, the relaxation would only apply to UK residents with access to the NHS, but a deal to extend it to all European Union people is expected to be signed soon.

The UK is reportedly close to reaching an agreement with Brussels that will allow British tourists to use the NHS app to verify they’ve been double-jabbed.

The app would also use testing to verify travelers’ Covid status, allowing them to go to countries like Spain that allow quarantine-free travel with a negative PCR test.
At the moment, the UK government is working with specific countries that have decided to recognize the NHS app as a vaccine certificate.

As the green list gets enlarged this month, UK ambassadors throughout Europe have been advised to make pressing for the easing of restrictions on British holidaymakers a top priority.

It’s part of a cross-government campaign to resume overseas travel in time for families to plan a vacation abroad after the coronavirus ban was lifted 16 months ago.

“The primary emphasis for us now is Europe,” a government insider told the publication. All European ambassadors have been instructed to visit the White House lobby.”

The Home Office has not yet decided whether Covid certification would be verified before passengers travel, at border control, or through spot checks by employees who are now inspecting those who are supposed to be quarantining.

“The intention is that it will be in place by the first week of the summer holidays,” a minister said.

A Conservative MP said: “We’re basing quite a lot of hope on Sajid Javid, we think his return to government will make a big change in the government’s approach to international travel.”

A senior government source stated: “No final decision has been made on timing yet. There are various issues that need to be worked through and we are waiting for public health advice on exemptions and operational factors.

“Those need to be worked through before we set out further details but the expectation is it will be the end of July or the beginning of August.”

Vision Box, which runs all of the UK’s e-passport gates, said it had the technology to scan vaccination certificates from the UK and the EU.

Shapps told MPs that recognizing vaccinated travelers would entail  “a complicated policy that requires time to work through”.

He reiterated the Department for Transport declaration published last Thursday (24th June) by saying three concerns need to be sorted out – how minors will be regarded; what happens to persons who can’t be vaccinated; and how to recognize people’s vaccine status at ports and airports.