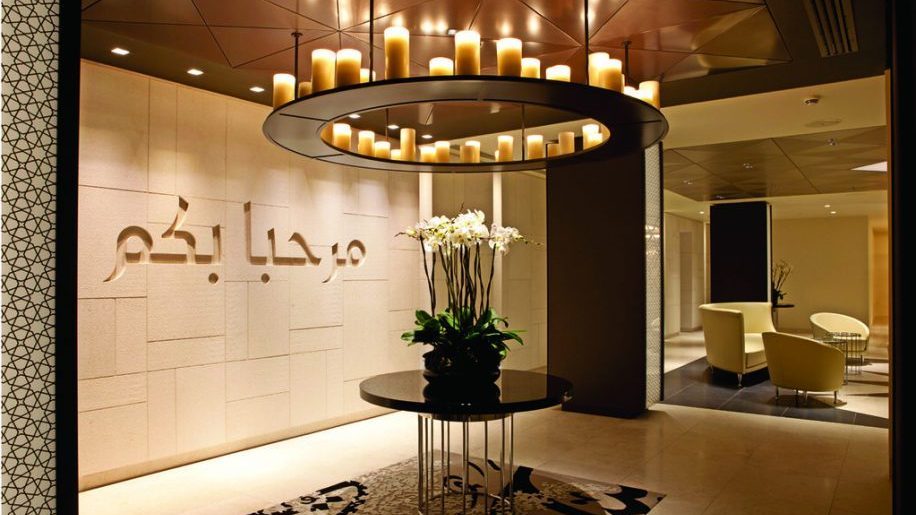 In addition to reopening its Premium Lounge at the airport, Qatar Airways has opened its first Frequent Flyer Lounge outside of Doha at Heathrow Terminal 4.

Members of the Privilege Club and frequent travelers from oneworld Alliance partners, including British Airways Executive Club members, have access to the Frequent Flyer Lounge. With views of the tarmac and a hot and cold buffet option in addition to a variety of beverages, it is situated one story below the Premium Lounge.

There are lounging areas, tarmac views, a martini bar, a designated family section, and a prayer room at the airline’s Premium Lounge in Terminal 4. A comprehensive buffet, an a la carte menu at the brasserie, and casual dining at the Global Deli are available as dining alternatives.

For clients traveling in first and business class, Qatar Airways has recently opened the covered Premium Check-in Area at Heathrow. While check-in is being performed, customers are given beverages in the lobby area before receiving their boarding card and fast track invitation.

The Frequent Flyer lounge “offers travellers across the oneworld Alliance network an oasis of tranquility and comfort in one of the busiest airports in the world,” according to Qatar Airways group Chief Executive Akbar Al Baker.

The airline also disclosed that starting on December 6th, it will increase the number of passengers allowed on flights to and from Perth. It will now be operated by the Airbus A380, which has a three-class seating arrangement over two decks and a luxury lounge. Previously, it was operated by the Boeing B777-300ER.

There will be room on board for an additional 163 passengers per day. Each trip will have a total of 517 seats, 461 in economy class, 48 in business class, and 8 in first class, distributed among the three cabins.