Qatar Airways Brings Back its A380 Superjumbo Aircraft for Winter 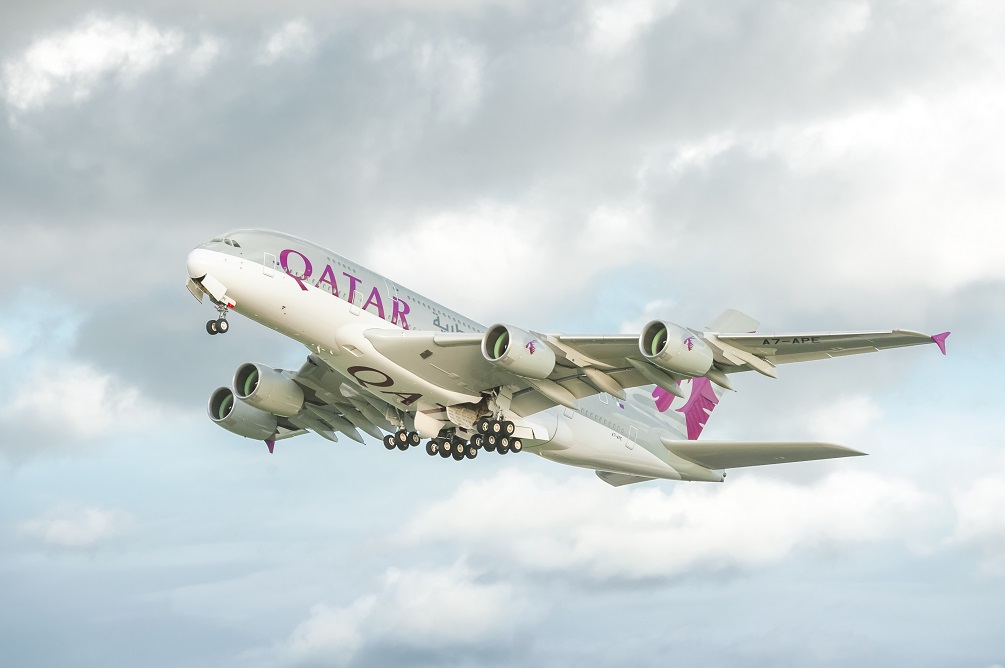 To meet increased demand for flights this winter, Qatar Airways has chosen to bring its A380 superjumbo aircraft back into operation in the “near term.”

Due to an “ongoing capacity shortfall,” the Doha-based carrier “reluctantly” chose to bring the A380 back into service for the first time in 18 months earlier this week.

Due to an “accelerated surface degradation situation,” Qatar Airways has grounded 19 of its Airbus A350 aircraft.

The airline said it now plans to reintroduce “at least” five of its ten A380s into service in the coming weeks. From 15th December 2021, the aircraft will fly on critical winter routes, including Doha-Heathrow.

Qatar Airways chief executive, Akbar Al Baker, emphasized that the reintroduction of the A380s to service was a “temporary measure” and not a “permanent” decision.

“The recent grounding of 19 Qatar Airways A350 fleet has left us with no alternative but to temporarily bring some of our A380 fleet back on key winter routes,” Al Baker added.

“This difficult decision reflects the gravity of the A350 issue and is intended to be a short-term measure to assist us in balancing our commercial needs.

“It does not signify a permanent reintroduction of our A380 fleet, which were grounded in favour of more fuel-efficient, twin-engine aircraft at the onset of the Covid-19 pandemic.”