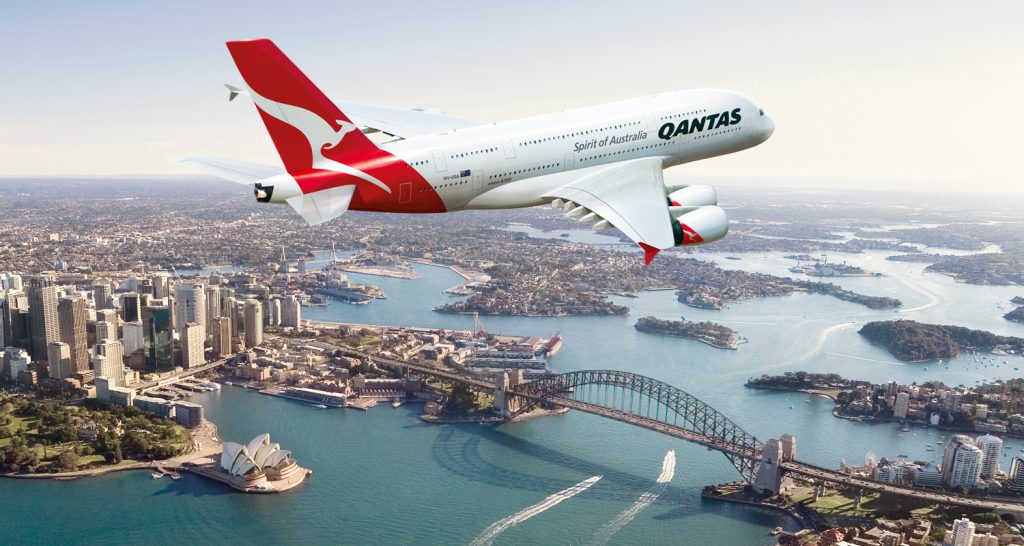 Qantas will resume its Sydney-London service on 14th November, after the announcement by the Australian government that the country’s borders will reopen next month.

The national carrier will conduct a three-weekly return service on its Boeing 787-9 Dreamliners. Flights for Australian citizens, permanent residents, and their immediate families are now available.

The airline will also resume a three-weekly return service from Sydney to Los Angeles.

It said that the two places have been the most sought destinations on its website in recent weeks, and that capacity will be raised if necessary.

Flights will be relocated earlier or later than the 14th of November, depending on when Australia opens its borders.

Customers who purchase these flights will be able to make ‘fee-free’ date modifications until 31st December 2022. If a flight is canceled, customers may be entitled to a refund or credit voucher.

All international passengers on Qantas flights will be required to be fully vaccinated and to provide a negative PCR test 72 hours prior to departure.

Customers will also have to stay in quarantine for seven days after arriving in Australia.

Alan Joyce, CEO of Qantas Group, stated that the early reopening of Australia’s borders is critical. Says, “mean so much to so many people”.

“We know Australians can’t wait to travel overseas and be reunited with their loved ones, and literally thousands are waiting to come back home, so this faster restart is fantastic news. It also means we can get more of our people back to work, sooner,” he remarked.