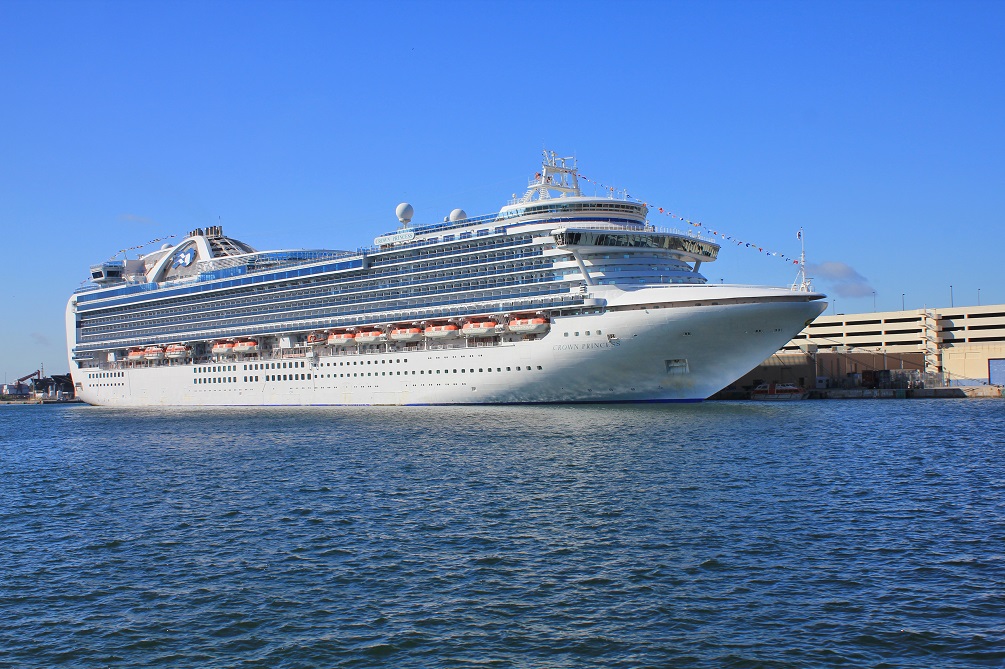 Princess Cruises has announced sailings to Australia and New Zealand for the years 2023-24.

From 3oth April 2024, four ships will be deployed in the region, including the Coral Princess, which will embark on a 110-night world voyage from Sydney.

They’ll travel to 117 destinations in 43 countries across Australia, New Zealand, the South Pacific, Asia, Europe, and South America as a group.

There are also two land excursions available to the Australian outback and major towns around the country.