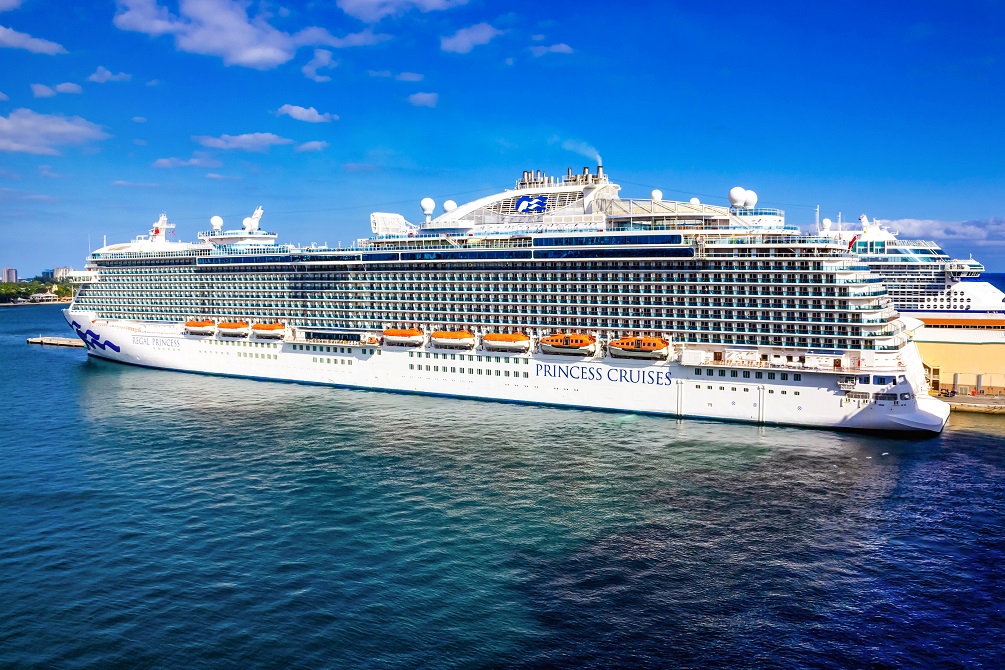 Princess Cruises has announced a variety of events and activities to commemorate the Queen’s Platinum Jubilee onboard its UK homeporting ships this summer.

Guests onboard Sky Princess, Enchanted Princess, Emerald Princess, and Island Princess will be able to celebrate the anniversary in a number of ways from 2nd to 5th of June.

The Trooping of the Colour, Westminster Abbey’s Thanksgiving ceremony, the Epsom Derby, the Platinum Party at the Palace, and the Jubilee Party will all be broadcast live on the ships’ Movies Under the Stars screens.

The ships’ onboard piazzas will be decked out in royal colors with banners and bunting, and visitors will be invited to dress up in red, white, and blue for a special dress-up night.

There will be British-themed food and drink throughout the four days, including a Royal Afternoon Tea and Royal Dinner menu.

A Royal Variety Show including an Elton John homage, a Royal Trivia session, and a talk by Grant Harrold, former butler to HRH the Prince of Wales, will be among the entertainment highlights onboard the Sky Princess.

Princess Cruises’ vice president of UK and Europe, Tony Roberts, said: “The Queen’s Platinum Jubilee is a significant milestone and we’re excited to host celebrations onboard our UK homeport ships that are guaranteed to provide our guests with memorable experiences and lots of great entertainment.”

All-inclusive tickets start at £829 per person for a seven-night Norwegian Fjords cruise onboard Sky Princess, departing Southampton on June 4th.