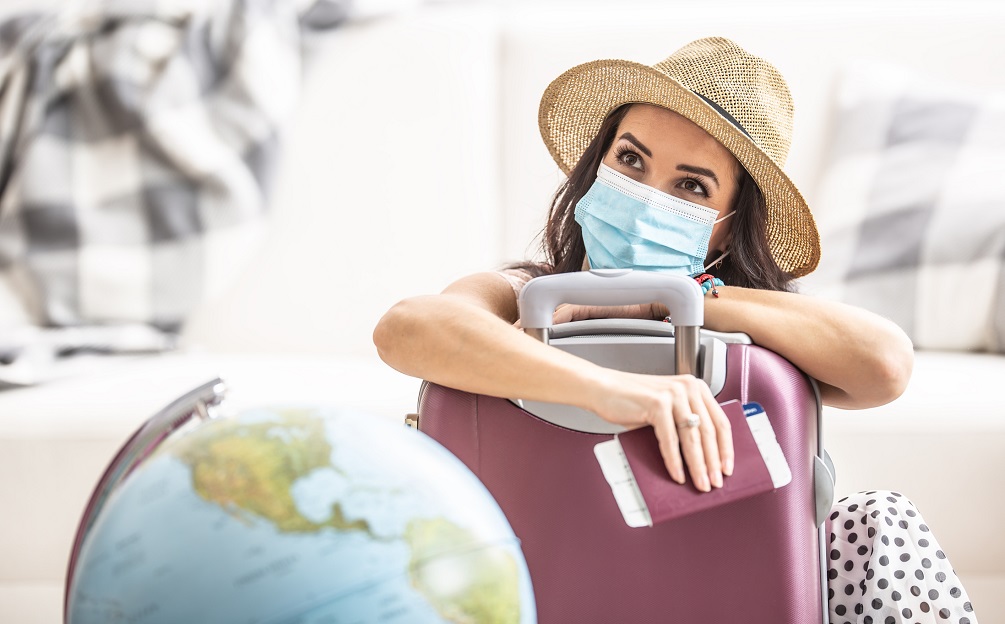 It has been confirmed that pre-departure testing for fully vaccinated immigrants to the UK will terminate next month.
Wales became the fourth and final home nation to certify it will no longer require travelers to test negative for Covid-19 up to 72 hours before departure on Monday (27th September).

It implies that, as of 4th October, when changes to the UK’s traffic light system and testing regime take effect, England, Wales, Scotland, and Northern Ireland will be aligned on pre-departure testing.

These include merging the UK’s green and amber lists to form a new “rest of the world” category that will sit beside a red list that requires arrivals from such countries to quarantine in a hotel for ten days.

Pre-departure testing will continue to be required for those who are not completely vaccinated or who were immunized under an approved abroad vaccine program.

The rules for Day 2 PCR testing, however, will differ between the four home nations. The government of England intends to replace Day 2 PCR tests with lateral flow tests. It is intended that this will be implemented in time for the October half-term.

The Scottish government has stated that it will “reluctantly” change the Day 2 testing standard from PCR to lateral flow, but that it will wait for a final UK government proposal.

Meanwhile, the Welsh government announced on Monday: “A decision on moving away from PCR tests is still to be made.”

Day 2 testing has yet to be confirmed by the Northern Ireland executive.

Pre-departure testing was widely lauded by travel authorities as a significant step forward in attempts to restore international travel, as it was considered as a crucial factor suffocating customer trust.