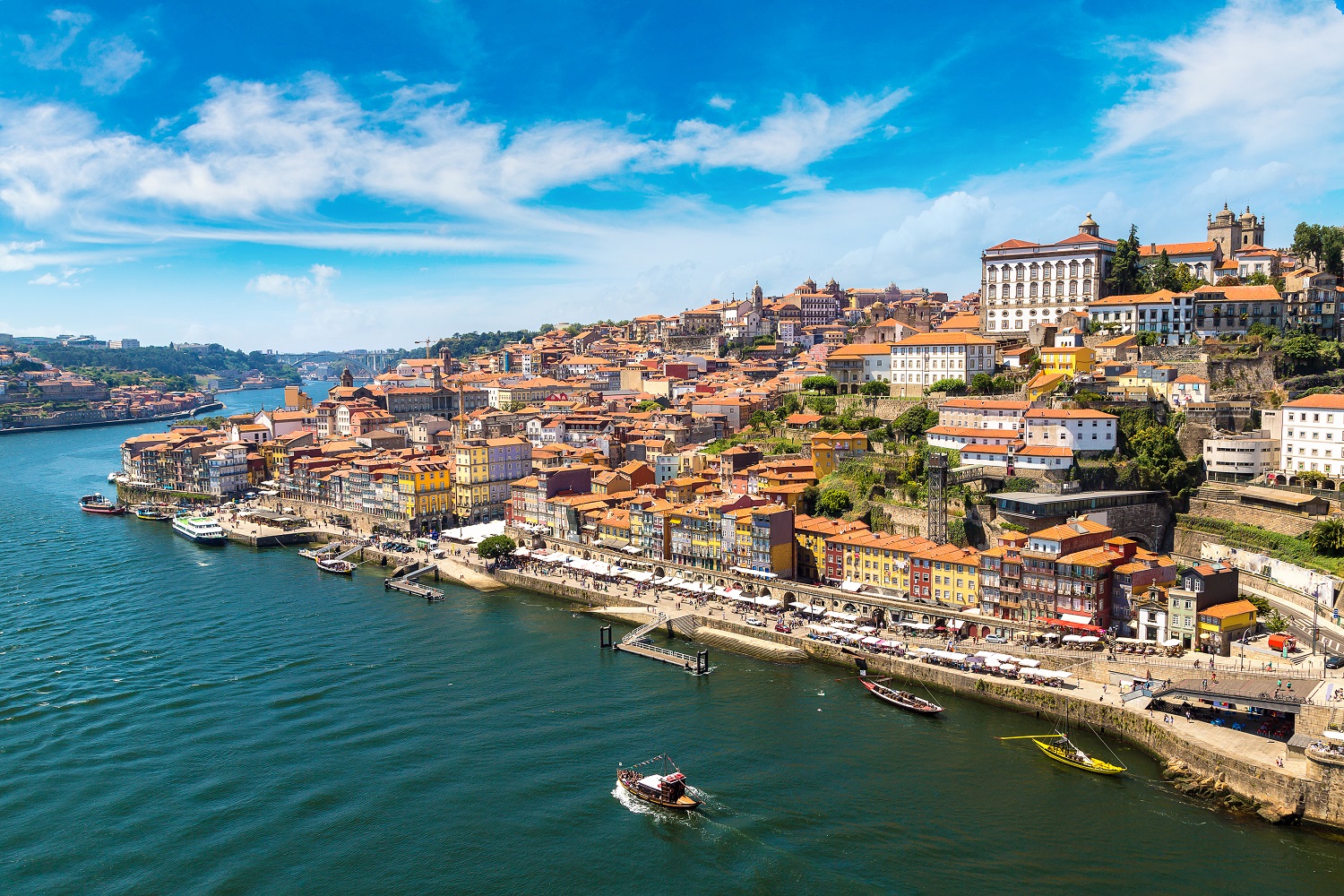 Portugal has relaxed entrance requirements for travelers from the United Kingdom, allowing anyone with a negative Covid-19 test result to enter.

In Portugal, new restrictions were announced on Tuesday (31st August) and went into force on Wednesday (1st September).

The UK tourist board applauded the move but cautioned the travel industry that the short notice could cause traveler uncertainty.

The tourist board issued the following statement: “Visit Portugal can confirm that British visitors to mainland Portugal now only need to show a negative PCR or antigen/lateral flow test on entry, and don’t need to be fully vaccinated.

“Visitors must show that they took their PCR test up to 72 hours before departing for Portugal, or took an antigen test up to 48 hours before departing.
PCR or antigen test certificates must show the ID or Passport Number for the visitor; the type and name of the test; manufacturer; date, time and place (including country) of collection; test result; issuing authority and authentication number.

“Airlines will only allow passengers to board flights to Portugal once they’ve presented the test proof to check-in staff.”

In a statement to the tourism trade, Claudia Miguel, UK head of Visit Portugal, said that the requirements are being relaxed because more than 80% of the Portuguese population has been vaccinated.

The news of the revisions to entry restrictions came as new statistics revealed that the United Kingdom was Portugal’s top-paying visitor market in the first half of 2021.

Between January and June, UK visitors visiting Portugal, including the islands of Madeira, booked around 605,000 bed nights.

With just over 417,000 bed nights, Spanish travelers were the second-largest market.

During the six-month period, UK visitors spent €371.5 million, second only to the French, who spent €443.9 million.

Miguel also said: “These statistics prove that Portugal remains one of the most popular European destinations for food and drink, culture and heritage and, of course, winter sun.”