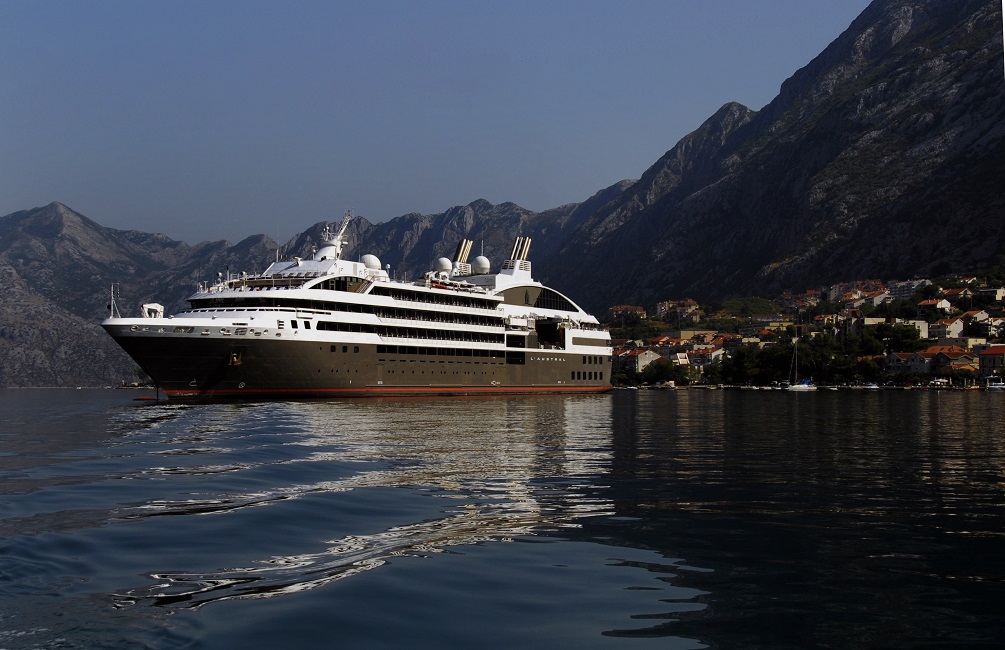 Six additional sailings are included in the 16 “Far North” itineraries that Ponant has offered for the summer of 2024.

The itinerary includes 26 sailings to places including Iceland, Greenland, the Faroe Islands, and America’s Great Lakes.

From 25th August to 8th September, prices for the new 15-day Wilderness route from Greenland to Canada’s East Coast start at £10,070.

Sisimiut, Greenland; Saint Pierre Island; and Newfoundland, Canada are among the ports of call.

The new 12-day Expedition along the Saint Lawrence voyage will cost £7,330 as of 8th September 2024, and set sail from Saint Pierre Island, which is off the coast of Canada.

Two additional new itineraries in the program include the new 11-day Expedition in the Heart of the American Great Lakes itinerary and the new 14-day From Québec to the Big Apple itinerary.

Prices for the 19th September departure of the From Québec to the Big Apple cruise, which travels from Montréal to New York, start at £6,660.

Tadoussac, Perce, and Louisbourg, all in Canada, as well as Boston, in the US, are ports of call.

With an itinerary starting from £6,160, the line’s Le Champlain ship stops at four of the five Great Lakes: Michigan, Huron, Erie, and Ontario.