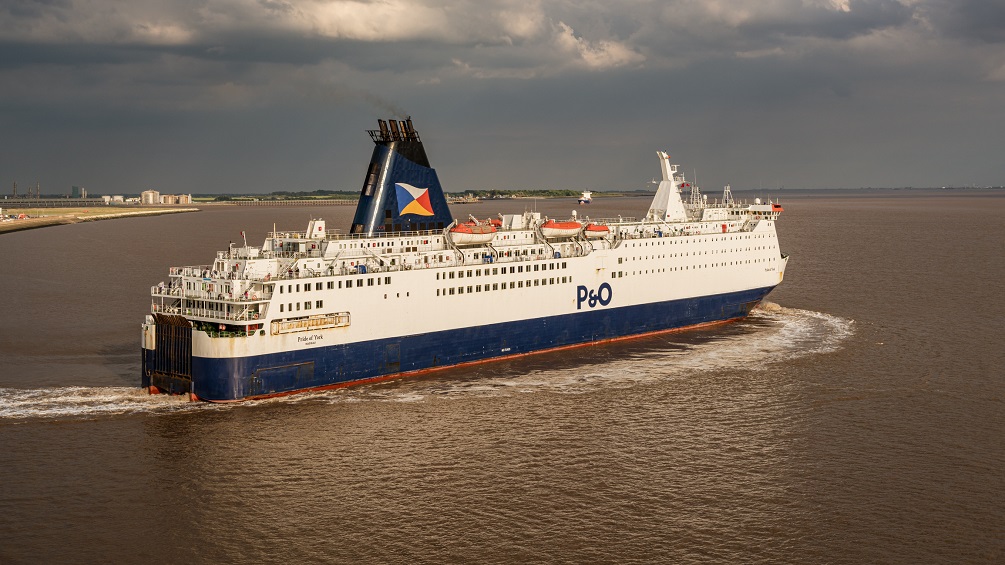 From October 2023 through the end of March 2024, Arvia will sail its first full season of Caribbean fly/cruise vacations from its homeport of Barbados.

In the summer, Britannia will sail seven-night Norwegian fjords cruises, 14-night Baltic cruises, and 14-night western Mediterranean island cruises, and in the winter, it will fly/cruise Caribbean itineraries from Barbados.

In the summer, Ventura will sail vacations along the Atlantic coast and to the Canary Islands, as well as short trips to Amsterdam; in the winter, vacations to Spain, Portugal, and the Canaries, as well as Caribbean cruises, will be available.

In the summer, Arcadia and Aurora will visit Norway, Russia, New York, and the Greek islands, while Aurora will sail two 12-night Northern Lights itineraries and the 65-night USA, Caribbean, and Central America trip in the winter.

Arcadia will embark on a 99-night world cruise on 6th January 2024, with stops in Sydney, Auckland, Hong Kong, and Singapore.

Stavanger, Olden, Innvikfjorden, Nordfjord, Lesund, and Haugesund are all stops on a seven-night Norwegian roundtrip cruise originating from Southampton.