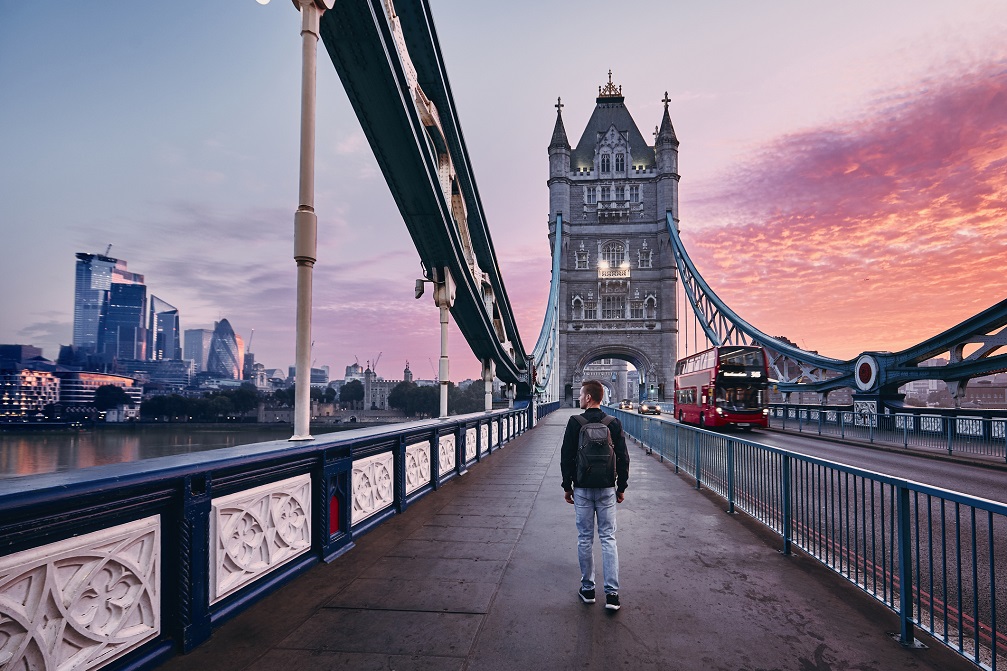 Leading airlines and tour operators have warned Prime Minister Theresa May that unless he opens up Europe, the United States, and the Caribbean to foreign travel next month, the UK will suffer “long-term economic damage.”

They seek to expand the current green list, which now only comprises 12 countries, with only Portugal, Gibraltar, and Iceland open to tourists.

The bosses wrote to Boris Johnson, saying: “The science shows clearly the green list can be expanded safely now, including to many European countries, the US and the Caribbean.”

“A second lost summer for the sector, due to a limited expansion of the green list compared to our neighbours, would cause lasting damage to the UK’s aviation, travel and tourism industries.”

“The UK is falling behind the rest of the world, with long term consequences for our connectivity and prospects of a Global Britain.”

Even if mainland locations are classified amber, the government is expected to add chosen island locations to the green list during the next review of the travel traffic light system.

Robert Courts, the minister of aviation, told MPs that the government will take such a step “whenever possible.”

If the islands policy is implemented, the Canary, Balearic, and Greek islands, which are distinct from the mainlands of Spain and Greece, could be designated green due to low Covid infection rates.

It might also pave the way for other Caribbean and Mediterranean islands to be made available for recreational travel.

In response to a query about whether the government will reopen routes to relatively low-risk sections of countries, Courts replied, “The government will employ an island approach for border controls when possible.”

Shapps has previously stated that he believes the islands policy should be reinstated this year. To certain Greeks and Spaniards, ‘travel corridors’ were introduced last summer, prior to the announcement of the traffic signal system this year.