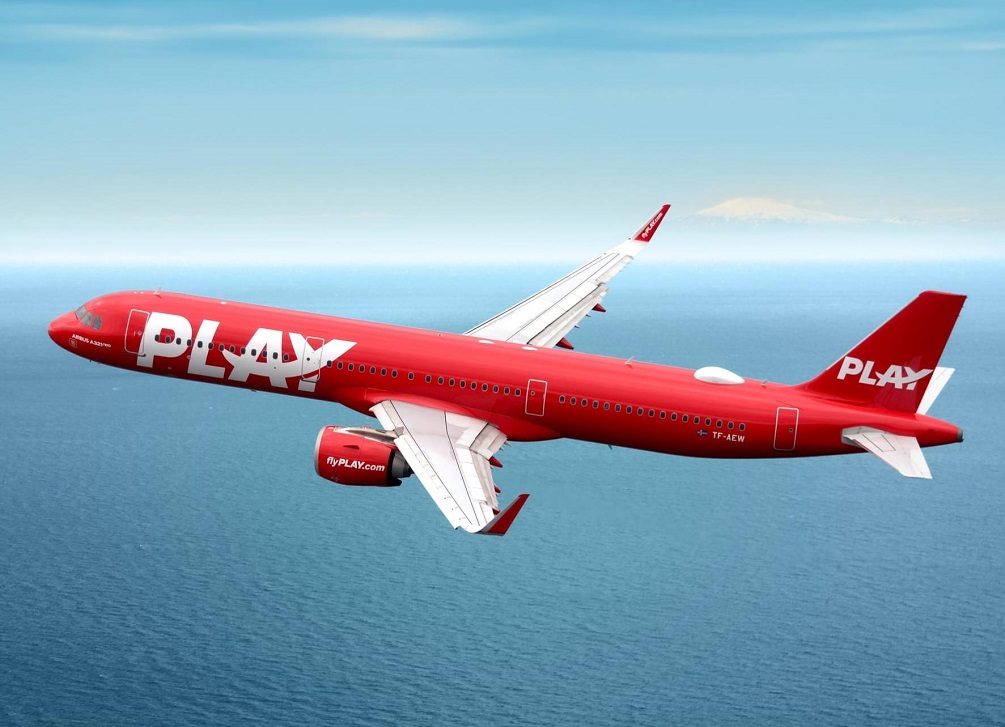 The first trip will take off on 30th September, and after 28th February, the basic one-way rate will start at £169.

The new service will be available from 30th September 2022, until 23rd April 2023, as part of Play’s winter schedule.

Flights from Stansted to Iceland will be operated by the low-cost carrier on Mondays, Wednesdays, and Fridays.

Flights from Stansted to Orlando will take 12 hours 40 minutes, according to Play, and it will be the sole airline connecting the two airports.

The flights from Orlando to Stansted will take 12 hours and 15 minutes and will depart on Wednesdays, Fridays, and Sundays.

The Orlando service would also cater to “high demand” from Scandinavian travelers seeking winter sun in the United States, according to the low-cost carrier.

To operate its flights between Europe and Orlando, Play will add a new Airbus A321 neo LR to its fleet.

Play’s chief executive, Birgir Jónsson, said: “Play is strategically growing its presence in the United States, and our decision to add the addition of this route to our winter schedule is driven by increasing consumer confidence in and demand for affordable travel.

“We anticipate this route to be popular with European passengers, particularly from Scandinavia, seeking to escape the cold winter to experience Florida’s popular parks and resorts, as well as with American travellers visiting Europe to see family for the holidays or to tour festivals and winter attractions.”