Oceania Cruises to Reveals its 2024 Program 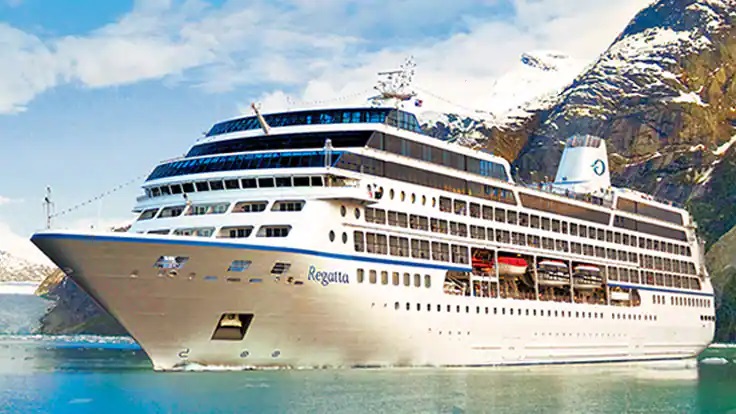 In 2024, Oceania Cruises will undertake its “biggest itinerary launch to date,” with more than 350 excursions spread across seven ships.

Europe, Alaska, Canada, Asia, Australia, New Zealand, Africa, South America, the South Pacific, and the Caribbean will all be served by the line. Reservations for the itineraries will open on 4th May.

In 2024, Oceania will station six ships in Europe. The majority of the season will be spent in the northern portion of the continent and the western wine countries for Insignia, Nautica, Marina, and Sirena. Riviera and Vista will operate cruises to Spain, France, Italy, Croatia, Greece, Turkey, Malta, Israel, and Egypt from their Mediterranean bases.

Meanwhile, Regatta, Insignia, and Nautica will offer more than a third of a dozen expeditions to Alaska, New England, Canada, Bermuda, and the American colonial south.

Marina will travel across Latin America, with a stopover in Antarctica at Paradise Bay, Admiralty Bay, and Half Moon Island.

Riviera will cruise from Arabia to India, Southeast Asia, the Philippines, Vietnam, China, South Korea, and Japan in its maiden season. In addition to exploring the Far East, Nautica will provide a variety of cruises to South Africa, Mozambique, Mayotte, and Seychelles.

Oceania Cruises is also increasing its South Pacific operations by deploying two ships in the region, the Regatta and the Nautica.
Sailings to Bonaire, Dominica, Guadeloupe, and Saint Vincent, as well as Gustavia, Rodney Bay, Tortola, and Port Royal, are available from the Caribbean, Panama Canal, and Mexico.

Oceania Cruises’ president and chief executive, Howard Sherman, said: “Next to our reputation for serving the finest cuisine at Sea, Oceania Cruises is widely acclaimed for developing the most enticing and destination-rich itineraries in the cruise industry.

“With our 2024 collection, we have set a whole new standard for destination innovation with an astounding mix of marquee destinations and exotic new locales, blended together in creatively crafted voyage offerings.” 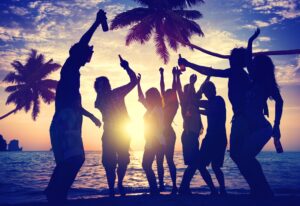 Have You Visited The Caribbean Islands in the Beach Boys song: Kokomo?