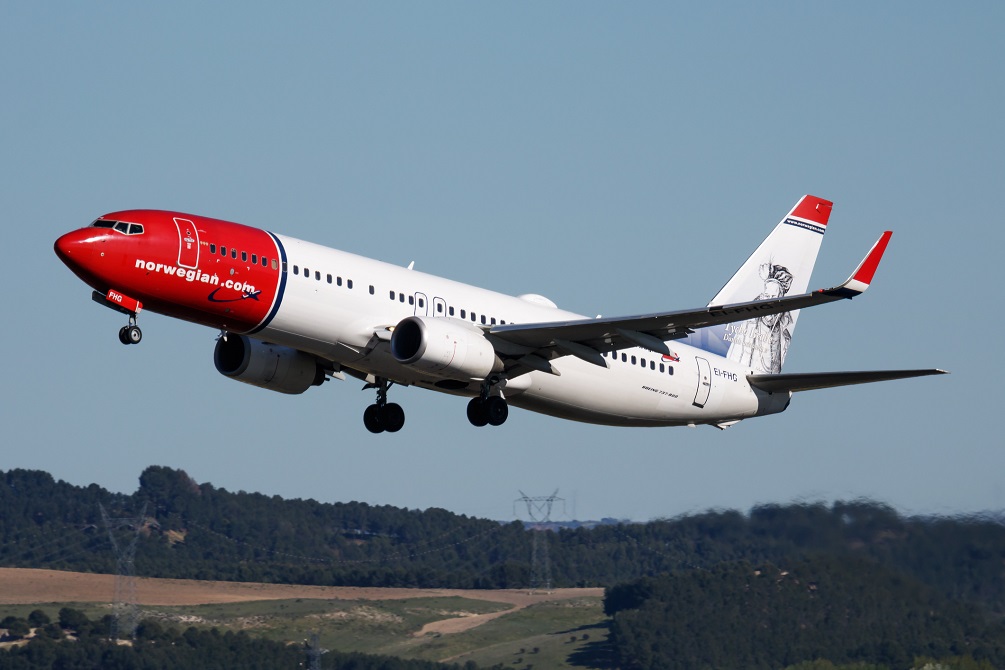 Norwegian Air has begun selling over 240 trips for the summer of 2023.

Next summer, the Scandinavian low-cost carrier anticipates operating 85 planes, an increase of 15 from this year.

The additional fleet will allow the airline to offer more departures on the most popular routes.

Key components of the timetable between March and October 2023 include a continued strong focus on core Nordic markets and an increased offering on well-known cities and beach resorts across Europe.

Geri Karlsen, the company’s CEO, said: “We are pleased to present our flying schedule for the coming summer season.

“The new schedule contributes to strengthening our position as a leading carrier in the Nordics with many high frequency routes in and between the Nordic countries and to popular destinations across Europe.

“We look forward to a good and busy summer season and to welcoming our passengers on board.”

Norwegian has progressively increased its fleet as demand for air travel rebounded from the pandemic when it withdrew from low fare long-haul trips.

Karlsen continued: “I am happy that we have been able to gradually increase our capacity to match the demand in the market. During the coming summer season, we expect to increase the capacity even further to the benefit of our travellers.”

Maldives, Maldives
Summer all inclusive in a 2 bedroom family room in the Maldives!
OBLU XPERIENCE Ailafushi