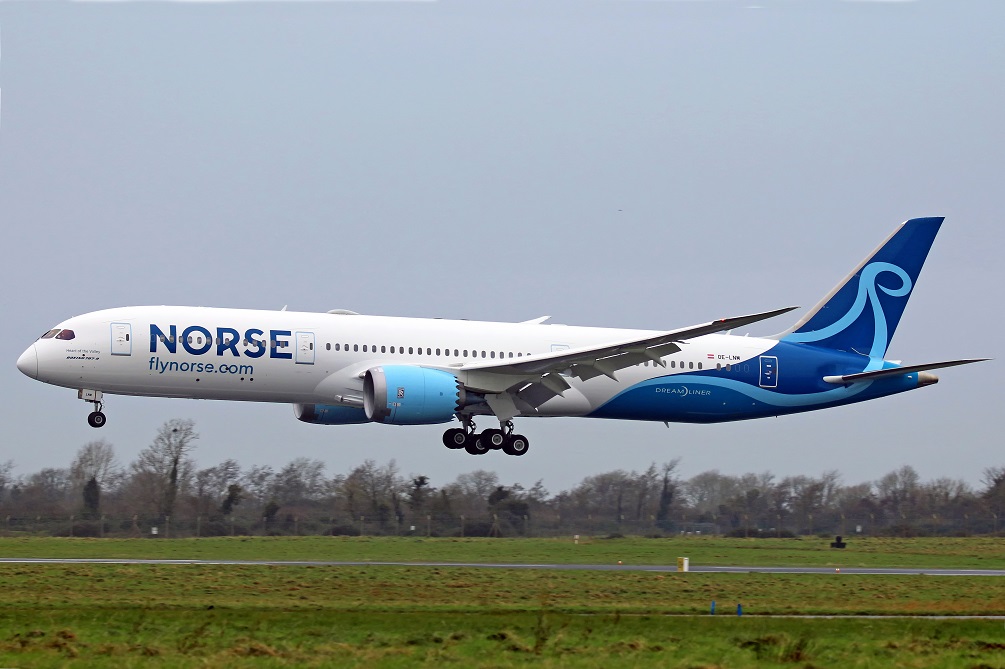 Norse has confirmed that its long-awaited low-cost London-New York service will begin in August.

Its daily direct service from Gatwick will begin on 12th August, with Boeing 787 Dreamliner aircraft.

“We are very pleased to now be able to welcome customers looking to book great value flights between London Gatwick and New York JFK,” said Norse chief executive Bjorn Tore Larsen.”Customers now have an affordable option allowing them to book a last-minute trip or a holiday of a lifetime with an airline that offers choice and flexibility.”

He added: “The introduction of affordable Norse Atlantic Airways point-to point flights between Europe and the United States will benefit both local tourism and businesses.

“Not only are we directly investing in the countries that we operate by employing local staff but also supporting job creation across the wider tourism and service industry.”

Norse has attempted to fill the void left by Norwegian Air’s decision to withdraw from the low-cost transatlantic market due to the pandemic. In January 2021, Norwegian reported that its long-haul operations were “no longer sustainable.”

Norse will offer two cabins, Economy and Premium, as well as three fares: Light, Classic, and Plus, with the latter including maximum baggage allowance, two meal service, upgraded airport and onboard experience, and increased ticket flexibility.

It will also run daily Gatwick-Oslo flights beginning in August and continuing through the summer season, using Dreamliner aircraft. The service, according to Norse, will allow UK passengers to connect with its Oslo lines to Fort Lauderdale, Orlando, and Los Angeles.

Stewart Wingate, CEO of Gatwick Airport, added: “The arrival of a new airline following the turbulent past two years for the industry, and one that will be offering fantastic long-haul routes across the Atlantic, is particularly exciting news.

“Passengers across London and the South East will now be able to benefit from another transatlantic service from Gatwick, with Norse offering excellent value for money for those flying out for a dream holiday, or important business trip, to New York, one of the world’s most famous and dynamic cities.” 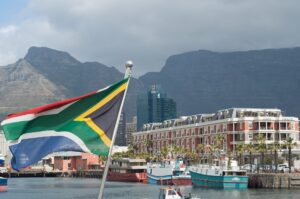 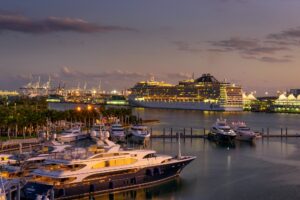 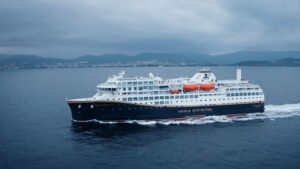 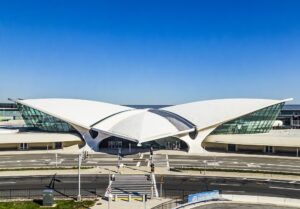