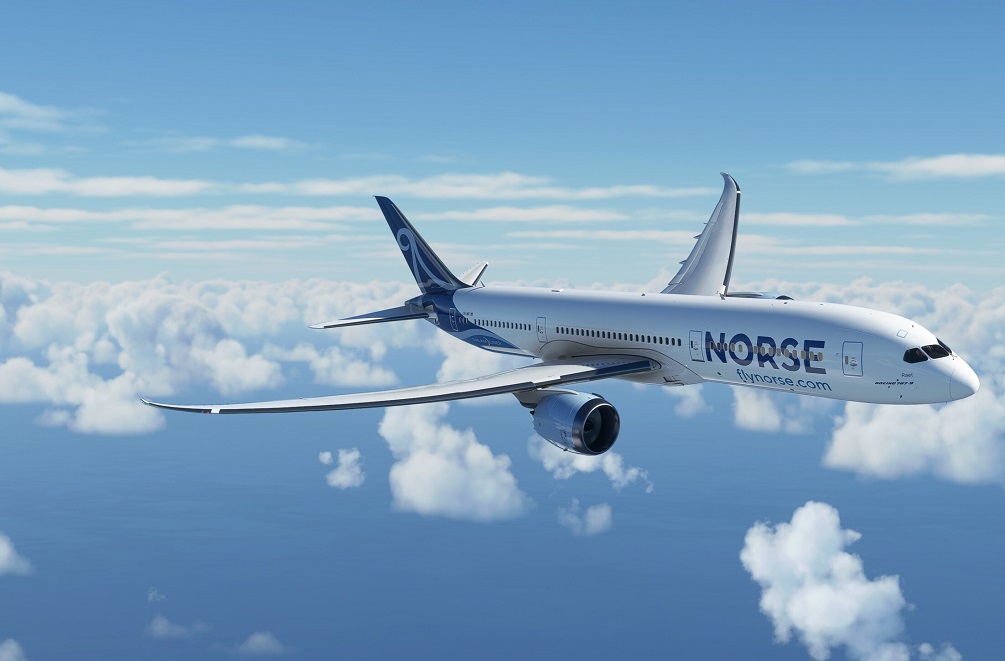 Norse Atlantic Airways, a new airline that wants to commence low-cost long-haul routes from Gatwick this summer, has obtained slots at the airport.

The airline has secured two daily slot pairs at London Airport, from which it will begin operating Boeing 787 Dreamliners on UK routes. The Gatwick routes are still being finalized.

The airline had hoped to begin flights in the early second quarter of 2022, but has now announced that the first flights will take place in June, with tickets on sale in April.

It will first travel between Norway and the United States, before expanding to include other European locations such as Paris and London.

According to the airline, the current market is being impacted by “tragic events happening in Ukraine, which have resulted in rising fuel prices and concerns linked to travel demand.”

“Norse’s flexible fleet arrangements, low-cost base and strong financial foundation allow us to take a careful approach to launch.

“We are in a unique position as we have not yet started flying, which gives us the advantage to enter the market cautiously in line with demand and quickly adapt to unforeseen events.

“We strongly believe that the demand will bounce back with full force because people will want to explore new destinations, visit friends and family and travel for business.”

It now has nine Boeing 787 Dreamliners at Oslo Airport, with six more scheduled to arrive in the following months.

Larsen continued: “We’re thrilled to have been awarded slots to operate flights to and from London Gatwick Airport as it gives us access to one of the most attractive markets in Europe.”

Gatwick’s chief executive, Stewart Wingate, added: “These new services mean we can offer our passengers some great value long-haul fares, a fantastic experience onboard modern, cleaner aircraft, and even more choice of destination.”

Norse, which will launch in March 2021, plans to fly to New York, Florida, Paris, London, and Oslo.