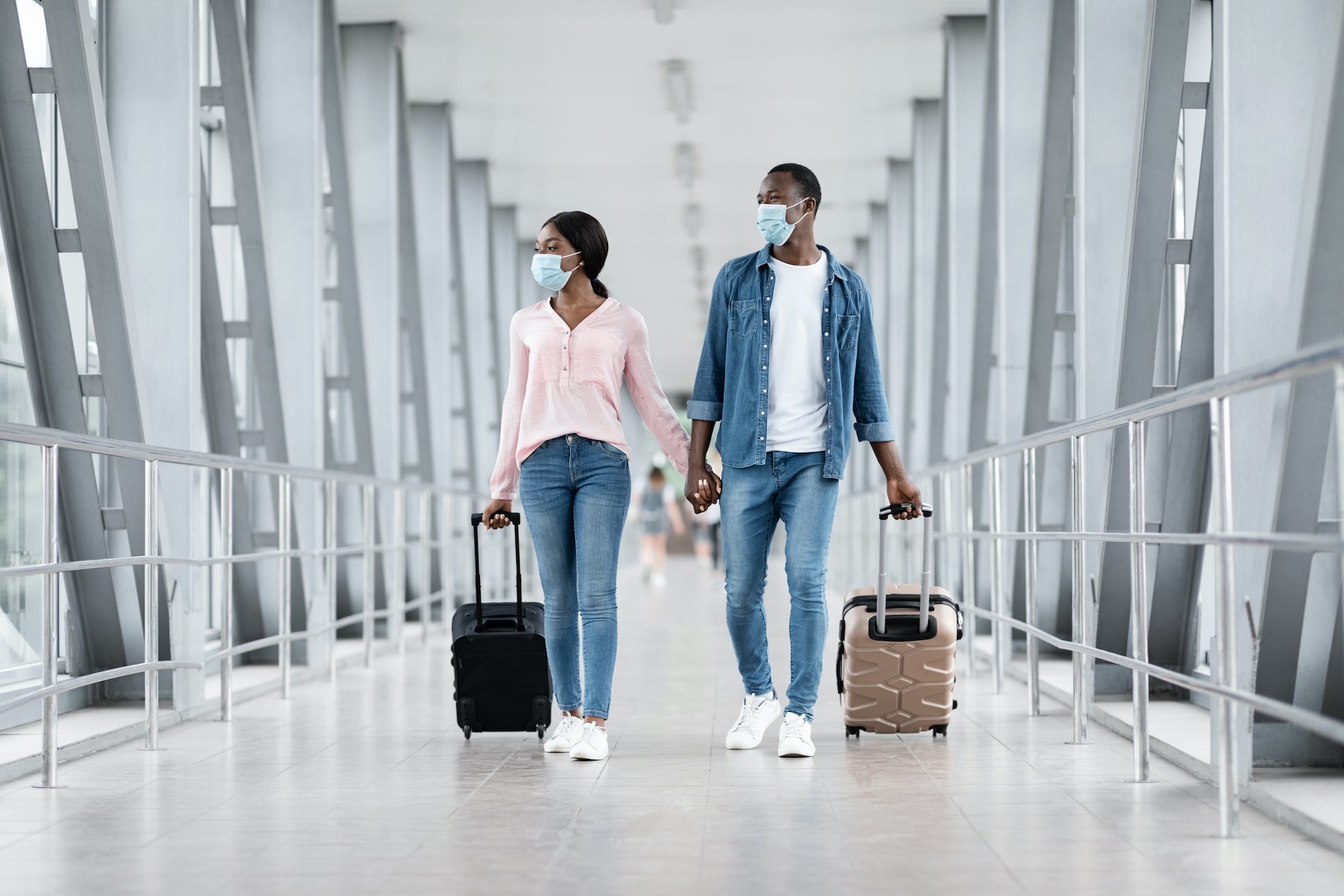 In a much-anticipated statement, Boris Johnson has today given hope to hundreds of thousands of British holidaymakers who have been waiting anxiously to find out whether they will be able to travel abroad this summer.

Holidays in self-contained accommodation and domestic overnight stays and may be allowed from 12th April 2021 but non-essential international travel will remain banned until at least 17th May 2021. These dates are provided for guidance only and will be the earliest possible dates that leisure travel may be allowed to resume. The Prime Minister stated that easing restrictions will be determined by data and not dates. All dates provided will be subject to on-going reviews and may be delayed.

The industry needs time to prepare

Boris Johnson said the roadmap will “give people time to make their plans for the summer”. However, the former Prime Minister Theresa May criticised the statement. In her address to parliament following Boris Johnson’s statement in the House of Commons, Theresa May stated “The industry needs three months from the point of certainty, so I ask the timeframe for the report be brought forward.”

Holiday prices will surge beyond historical levels for this summer

There are concerns that even if overseas travel is permitted this summer, the airline industry will not have enough time to ensure there is sufficient capacity to meet demand. This will result in limited supply and an inevitable surge in prices. If the travel industry is not given a definitive decision on the resumption of international travel until 17th May 2021, it will not be able to organise sufficient capacity until the end of August which will be just before children return to school for the new academic term.

Thomas Cook reported a 100% increase in traffic to its website from 15:00 today. The company has already taken a “flood” of bookings for destinations such as Cyprus, Greece, Dominican Republic and Mexico.

EasyJet similarly saw a significant increase in traffic with a 630% jump in holiday bookings and a 337% rise in flight bookings. Easyjet customers have been travel to destinations such as Crete, Malaga, Alicante, Palma and Faro. The highest demand for departures is in August followed by July.

Travel industry sources have suggested that it is virtually inevitable that overseas travel will be permitted in August and this is a sentiment shared by many consumers. With the surge in August bookings that is already being witnessed, capacity may be exhausted within weeks. Booking early will therefore not just save travellers money, it may be the only way they can guarantee they will be able to travel.