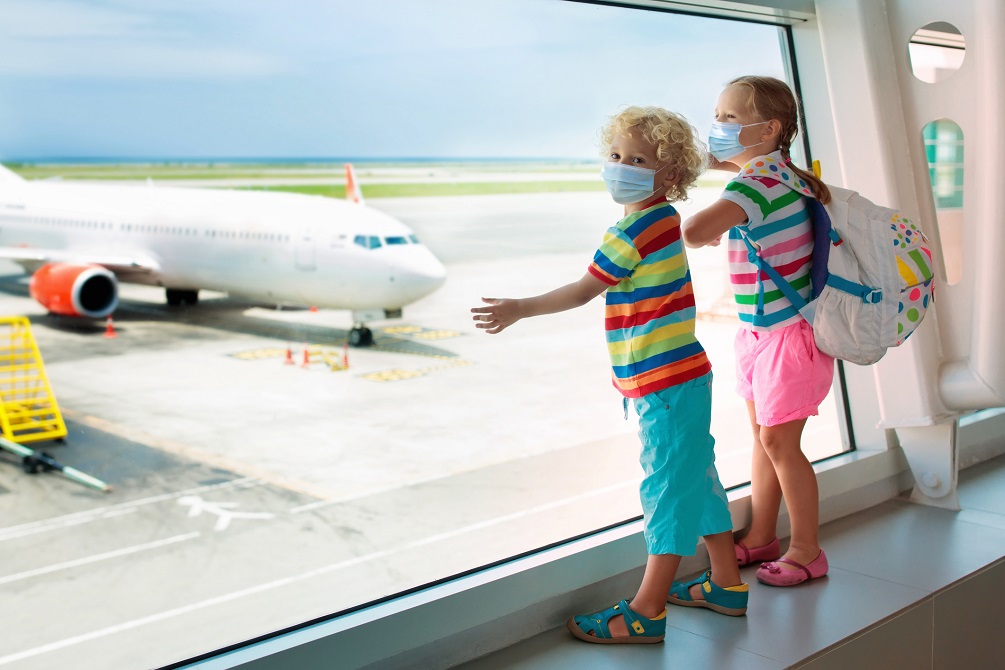 According to a new study, people believe it is safer to travel overseas for the first time in six months. A third of 2,000 UK tourists polled by DFDS believe they will travel within the next three months.

In terms of optimism, Germany was the next closest to the UK results, with a similar pattern of results over the last few months.

The majority of Britons intend to travel this month, partly due to lingering uncertainty about which countries would be included on the amber and green lists for approved travel and quarantine. However, 15 percent of UK respondents have already made a reservation, compared to 25% in Germany, and almost 10% fewer in the Netherlands and France.

August and September are also popular booking months throughout the world.

When asked if they would be more or less inclined to travel abroad by boat after the Covid-19 pandemic, more than 30% of UK respondents indicate they would be more likely. The most popular reason for people preferring to travel by ferry is that they can bring their car with them.

The majority of respondents believe life will return to normal in at least a year, with approximately 40% of UK customers believing it will take longer.

Customers of DFDS in the United Kingdom, the Netherlands, Denmark, France, Estonia, Latvia, Lithuania, Germany, Sweden, and Norway were surveyed.

Since last November, the ferry firm has conducted a travel intention tracker every month across 10 European nations to watch the evolution of its customers’ desire to travel and their plans for travel now and in the future.