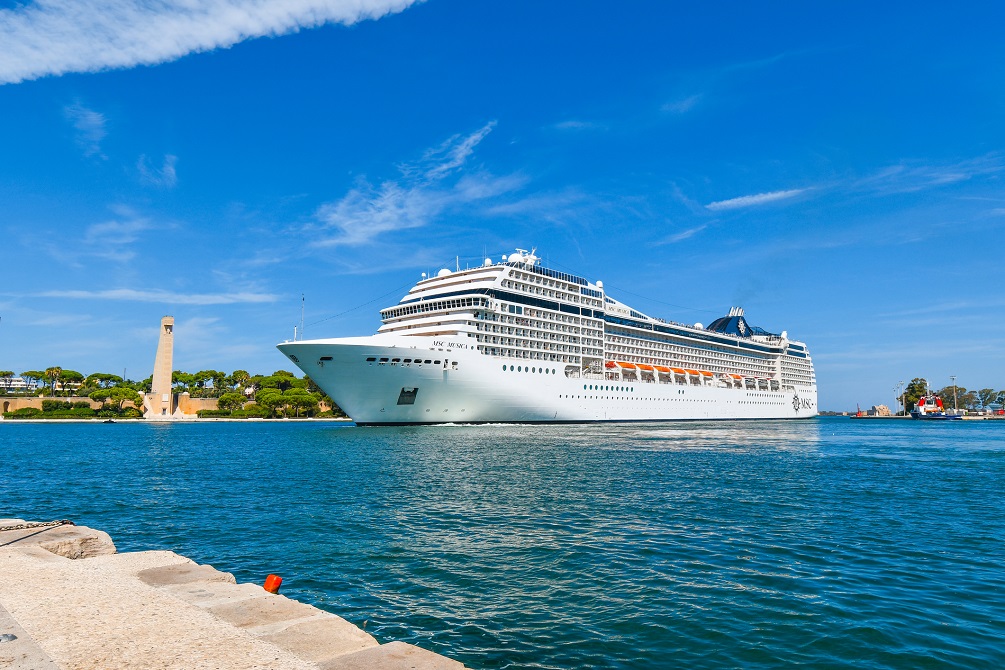 After the MSC Seaside had to dock in dry dock due to an electrical problem with one of its engines, MSC Cruises will resume its MSC Seaside sailings.

Due to the electrical issue, the ship had to operate a different course before being transferred to the Fincantieri shipyard in Palermo for repairs.

As a result, an MSC Seaside sailing was canceled. Affected passengers were offered a Mediterranean cruise on a different ship or a sailing on MSC Seaside at a later date.

However, the ship’s subsequent voyage will depart Palermo on 19th July as scheduled.

A cruise line representative said: “MSC Seaside experienced an electrical issue with one of her engines. The ship will be sent to the Fincantieri shipyard in Palermo for repair until July 19.

“Guests who have booked a cruise onboard MSC Seaside while she will be at the shipyard will be given the option to be reprotected on one of the 11 other MSC Cruises ships currently in the Mediterranean, or on MSC Seaside during a different period.

“The shipyard has confirmed that MSC Seaside will return to service on July 19. The ship will start her next cruise on the same day from the port of Palermo.

“We apologise for the inconvenience and wish to thank all our guests who have been affected for their patience and understanding.” 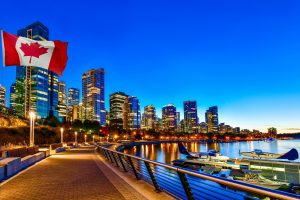 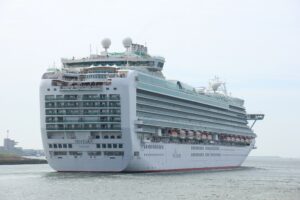 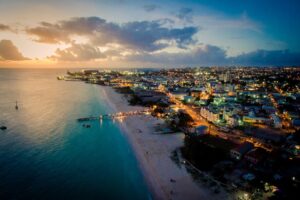 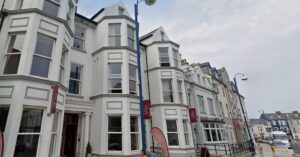 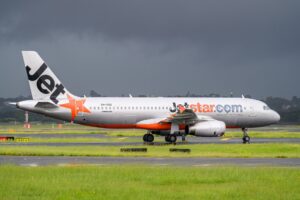