Marriott announced a further extension of both free night awards and points.

Marriott has extended the validity of free night awards until January 3, 2022, as well as the validity of points until March 31, 2022, which is fantastic news for members. Given the conditions, the loyalty programs will continue to give members more time to redeem their rewards.

Free night awards earned as a co-brand credit card reward, annual option benefit, promotion, or travel package are all subject to this rule.
Free night awards that expire before 2020 will not be eligible for the extension.

On May 6, the system will automatically update accounts with the new expiration dates, so no action is required.

The expiration of Marriott Bonvoy points was previously paused until August 1, 2021. This has now been extended for an additional eight months, until March 31, 2022. Bonvoy points, as a reminder, typically expire after 24 months of inactivity. 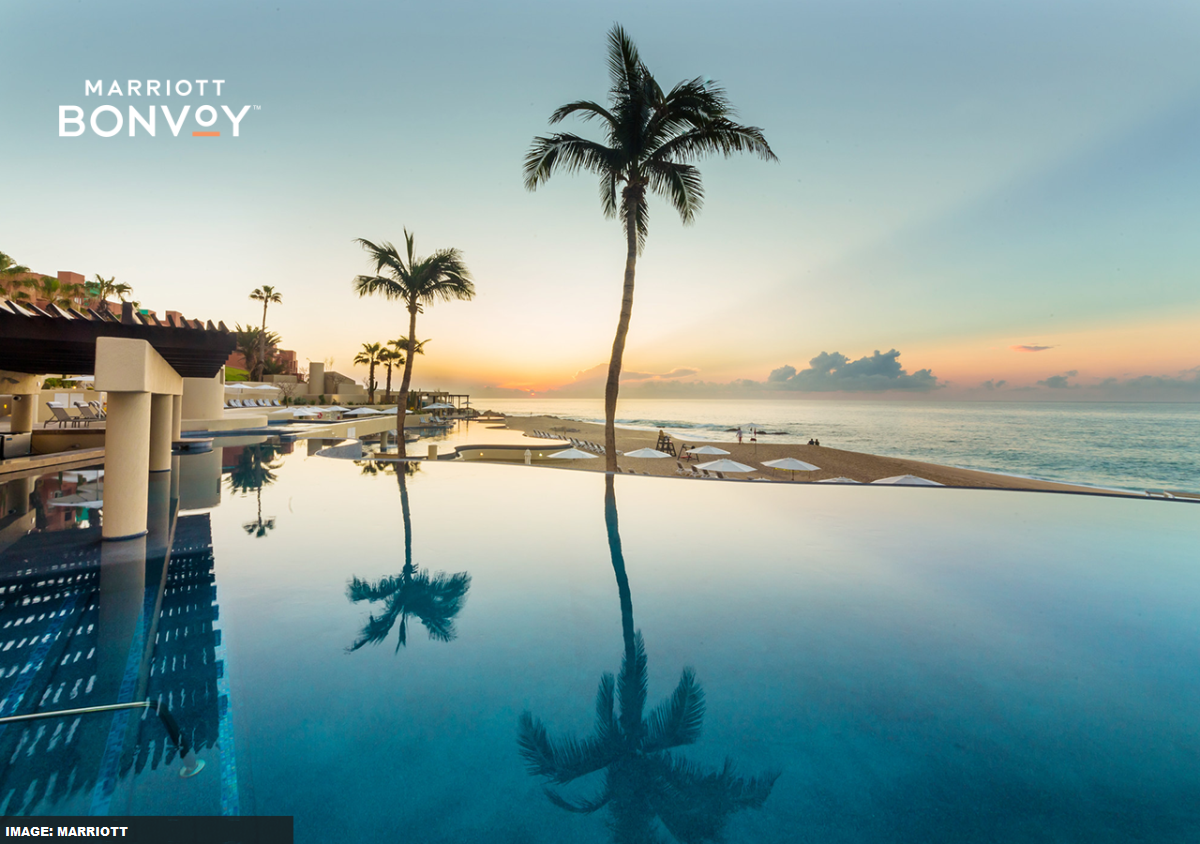 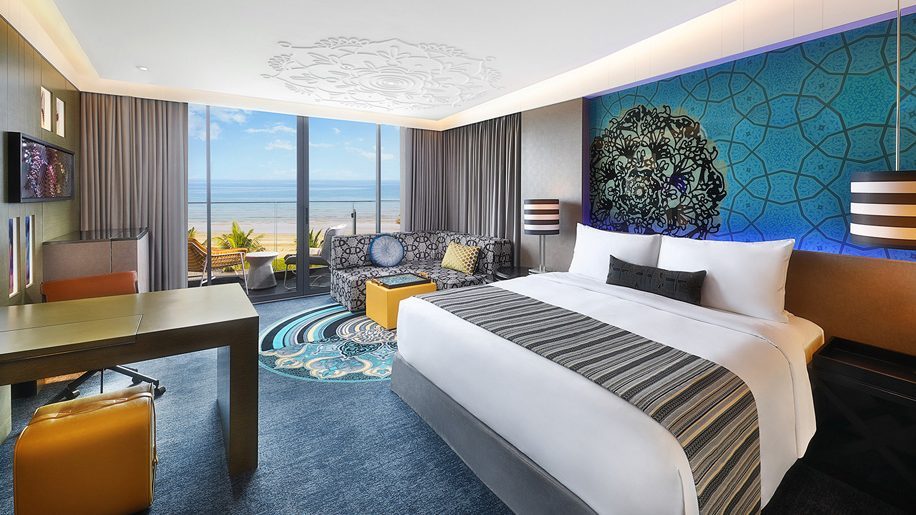