Loganair Increases Capacity Between Aberdeen and Dublin this Winter 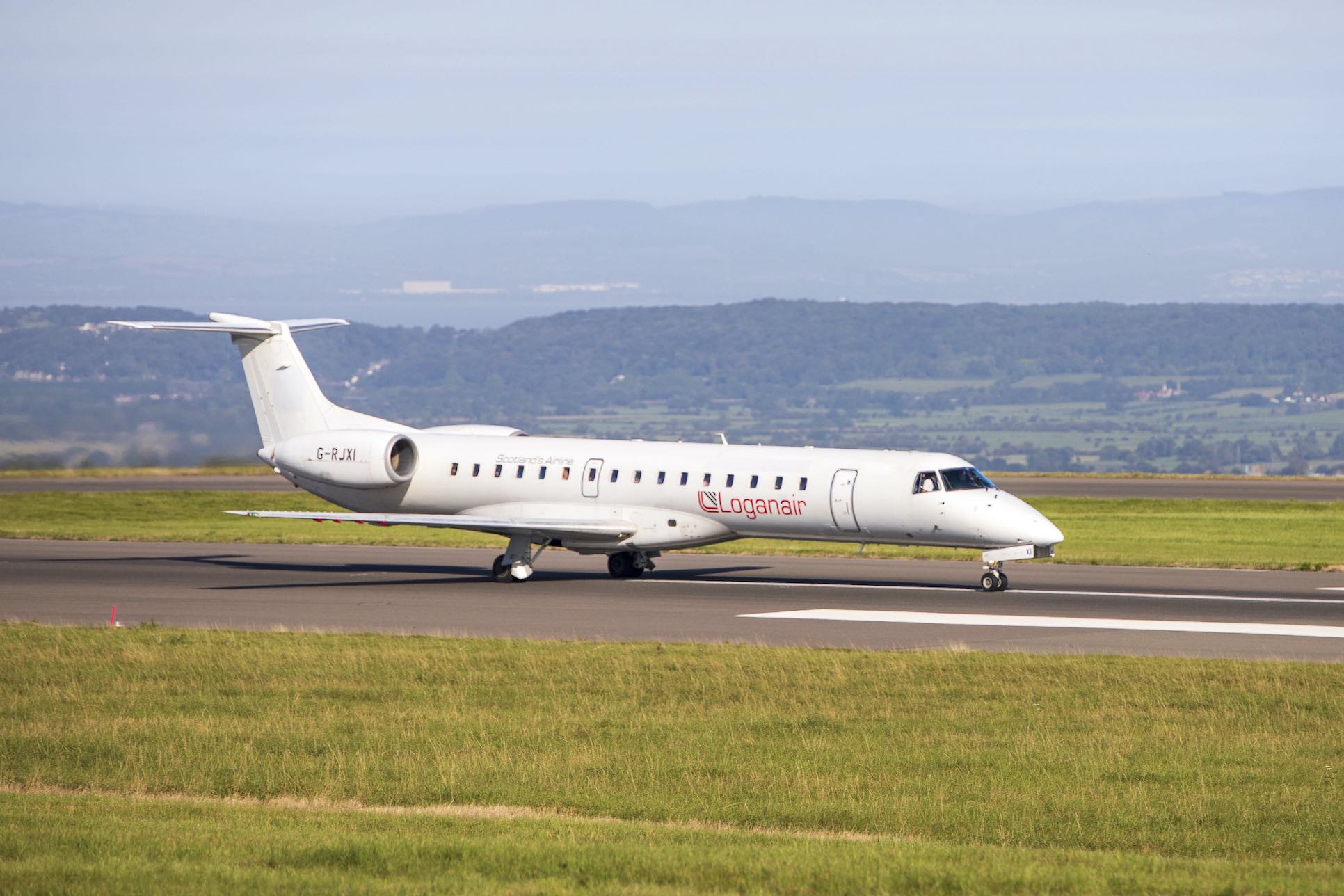 As it celebrated the one year of service on the route, Loganair is increasing capacity between Aberdeen and Dublin this winter.

Following the demise of Stobart Air a year ago, the regional airline assisted in re-establishing the connection between the two cities.

On the route, which is run up to six times per week, there will be more seats available at lower prices.

Starting on 31st October, lead-in tickets will be reduced by nearly 18% to £59.99 inclusive of all taxes, fees, and surcharges.

In the upcoming year, Loganair plans to offer about 50,000 tickets on the route, nearly twice as many as in its first 12 months.

The success of the service between the north of Scotland and the capital of Ireland has now led to the deployment of the largest aircraft in its inventory, a 72-seat ATR-72.

More than 100 direct jobs for pilots, cabin crew, and engineers are supported by Loganair’s operation in Aberdeen, and an additional 100 jobs are supported by ground handling businesses and the airport’s larger supply chain.

Luke Lovegrove, chief commercial officer, said: “It’s great to celebrate our first anniversary on the Aberdeen-Dublin route by setting out exciting plans to offer more seats and lower fares on this important route.

“It reflects just how far we’ve progressed since we tentatively began flights last September – and it’s all too easy to forget that this was a time when pandemic restrictions still dominated the travel industry.

“With those firmly behind us, we’re pleased to be looking to the future and providing more of the services that our customers need, whether they be travelling for business, leisure or to catch another flight on one of Loganair’s wide range of partner airlines.”

“We look forward to welcoming visitors from Aberdeen to the island of Ireland and working with Loganair to promote the route and further expand their network to the island.”