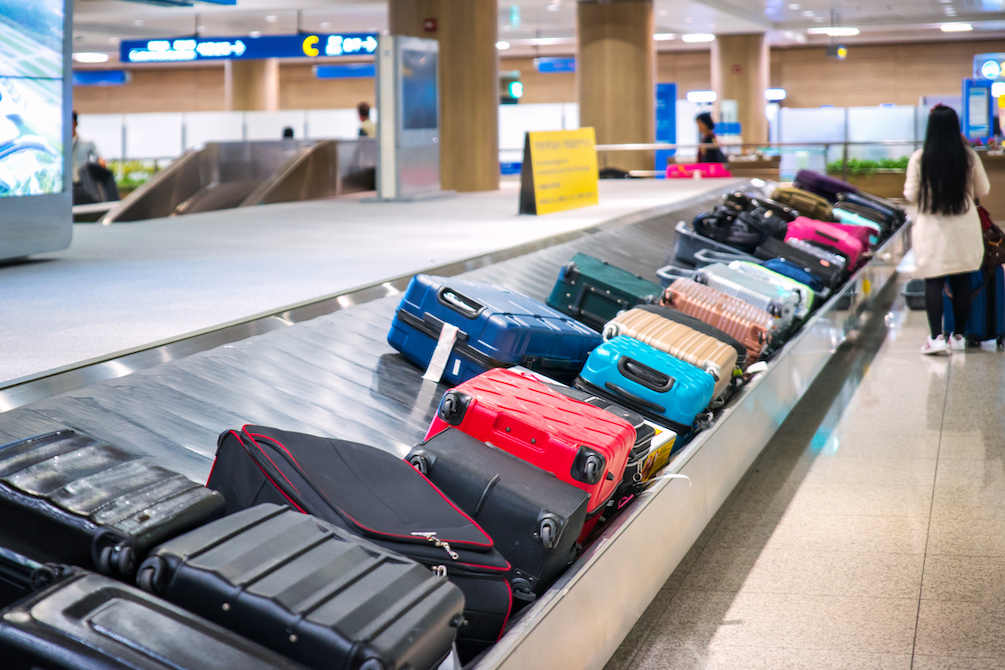 Following recent challenges with a shortage of baggage handlers and a spate of passengers’ bags going missing, Loganair has put together a taskforce to help address the lost luggage problems at British airports.

The taskforce is committed to investigating and resolving luggage-related issues at the UK’s worst airports and recovering lost luggage for Loganair passengers. It works with partner airlines and significant airports.

The crew of the airline has already visited the worst-affected hubs, gone through hundreds of bags in secure storage, and noticed a noticeably decreased amount of disturbance and complaints in recent days, which it anticipates will continue to improve over the next few weeks.

The majority of the current lost luggage concerns, according to Loganair, have been brought on by staffing and baggage system overloads at hub airports as travel picks up again after the pandemic.

Particularly in airports in Scotland’s Highlands and islands where it manages its own bags, Loganair has a solid track record of baggage handling and retrieval.

Jonathan Hinkles, the CEO of Loganair, said: “Loganair flies lifeline routes and offers essential connectivity across the UK. With that in mind, we couldn’t sit back and watch airport disruption in recent weeks without getting stuck in to find solutions ourselves. Although we are the UK’s largest regional airline, we’re small enough to be able to do this and it’s important to us that we can support our customers in this way.

“Having been told that there were only three bags belonging to Loganair customers awaiting delivery at one airport, the physical search by our task force at that airport found over 100 more – and each and every one of those bags is now on its way back to its owner.”

After the taskforce discovered many bags had vanished as a result of passengers neglecting to collect and recheck them for connecting flights, the airline also developed a new website offering tips to travellers to ensure luggage are handled appropriately in transit.

For instance, passengers must retrieve their luggage and return to the bag drop offices once they have cleared customs if they are connecting from an international aircraft to a Loganair domestic trip at Manchester.