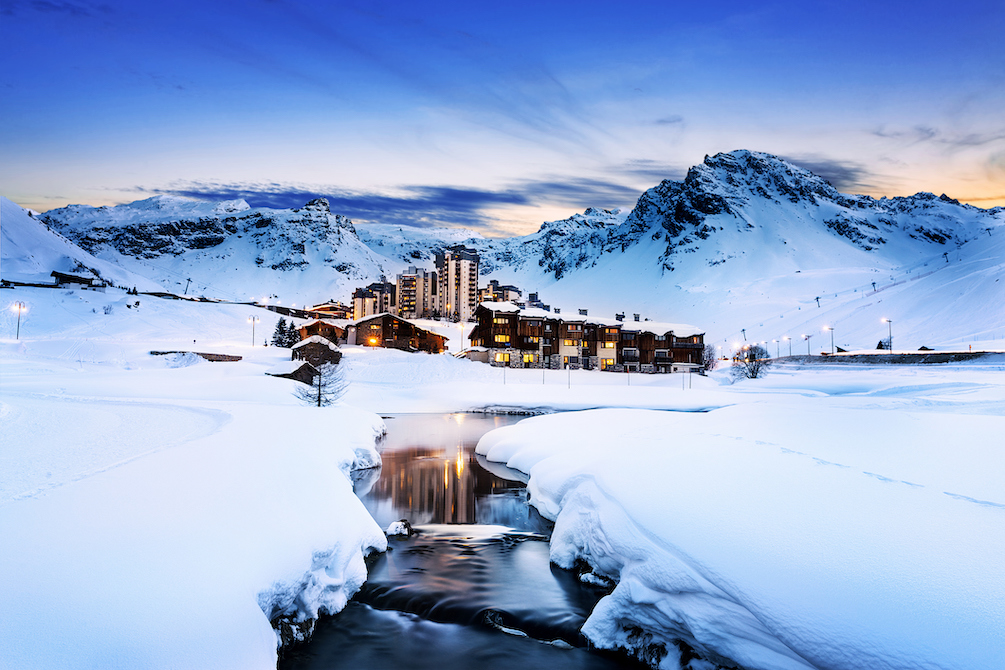 Les Etincelles, a brand-new hospitality company, has quickly grown to become the largest luxury accommodation group in the French Alps.

The business, which only became operational in September 2021, has invested €500 million to expand its portfolio to include more than 35 hotels, chalets, and apartments in the highest mountain destinations in France.

All of Les Etincelles’ locations are fewer than 200 meters from the slopes, and the company specializes in providing ski-in/ski-out accommodations.

The company also runs 12 restaurants in addition to its present portfolio of 10 hotels, 16 chalets, and 7 homes in the renowned ski resorts of Tignes, Le Plagne, and Val d’Isere.

The company opened a number of new properties this year, including Tetras Lodge in Tignes Les Brevieres and VoulezVous in Tignes le Lac.

Additionally, it just purchased the three resorts of Val Thorens, Arc 2000, and Alpe d’Huez from the Lodge & Spa Collection.

As part of its ambitious expansion ambitions, Les Etincelles wants to be running 30 hotels, together with 100 chalets and 20 apartments, by the end of 2026. 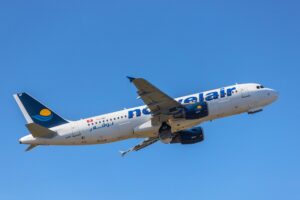 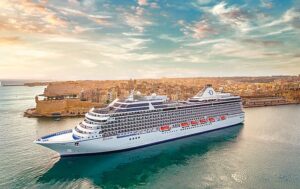