Johnson to Push Biden to Lift US Travel Ban 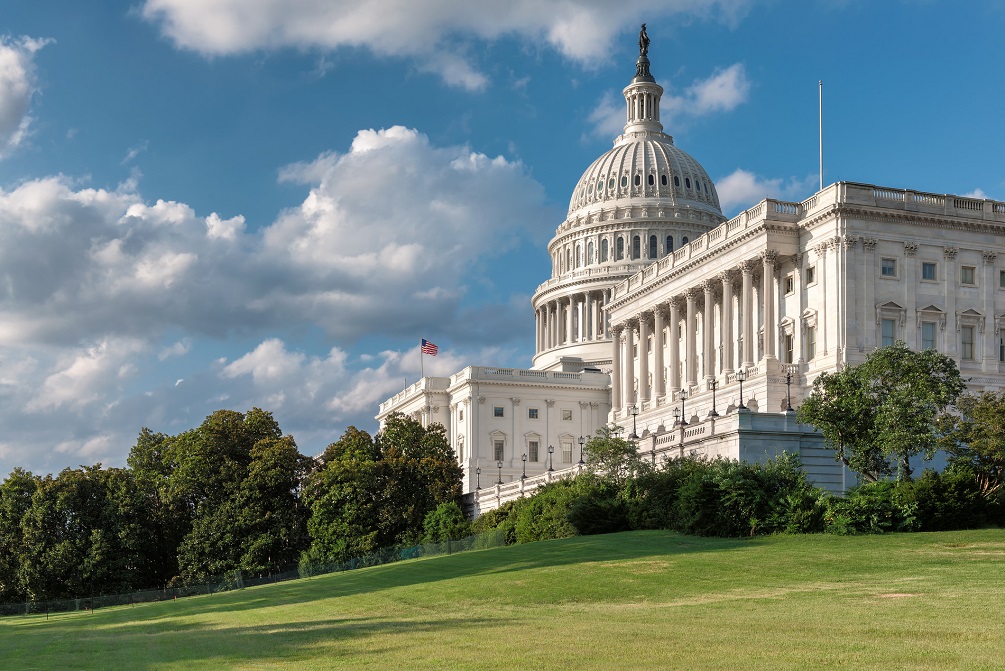 When Boris Johnson visits US President Joe Biden in Washington this week, he is expected to press for the easing of a travel ban to the United States.

If successful, it is envisaged that the limitations on UK travelers will be lifted within two months.

When they met at the G7 summit in Cornwall in June, both leaders promised to act by forming a task force, but little has happened to relax transatlantic travel restrictions to the US.

Airlines like British Airways and Virgin Atlantic are yearning for a transatlantic breakthrough that would allow them to resume free travel on lucrative routes like London-New York.

Carriers predict the US travel ban, which was enforced 18 months ago, will be overturned in November, just before Thanksgiving, allowing for Christmas vacations.

At the beginning of August, the UK loosened its restrictions on US nationals, enabling double-vaccinated travelers to enter without being quarantined for ten days. For those who are double jabbed entering and leaving England next month, other limitations, including the need for a PCR test, will be lifted.

According to Downing Street, the prime minister used his Tuesday visit to the White House to seek ways to resume international travel.

In discussions with Vice President Kamala Harris and congressional leaders from both parties, including Nancy Pelosi and Mitch McConnell, Johnson will have the opportunity to place UK-US travel on the broader Washington agenda.

The Telegraph quoted a senior government source as saying: “The prime minister will make an impassioned case for Brits who’ve been double jabbed to be allowed to travel to the US. There are a lot of family links, business links and millions of tourists usually travel every year.”

In a normal year, more than four million Britons travel to the United States, but during the pandemic and strong US restrictions, only a fraction of those trips have taken place.

Tim Alderslade, CEO of Airlines UK, told The Times: “The US is one of our most indispensable markets, worth billions every year to both countries in trade and tourism.

“Our exports can never reach their true potential as long as this key air link remains closed to British companies, and we urge both governments to redouble their efforts to reach an agreement as quickly as possible.”

Johnson will be accompanied on the trip by new Foreign Secretary Liz Truss, who will be making her first international travel in her new job.

According to the Foreign, Commonwealth and Development Office (FCDO), “Discussions will focus on G7 priorities and climate change in the run up to COP26.”