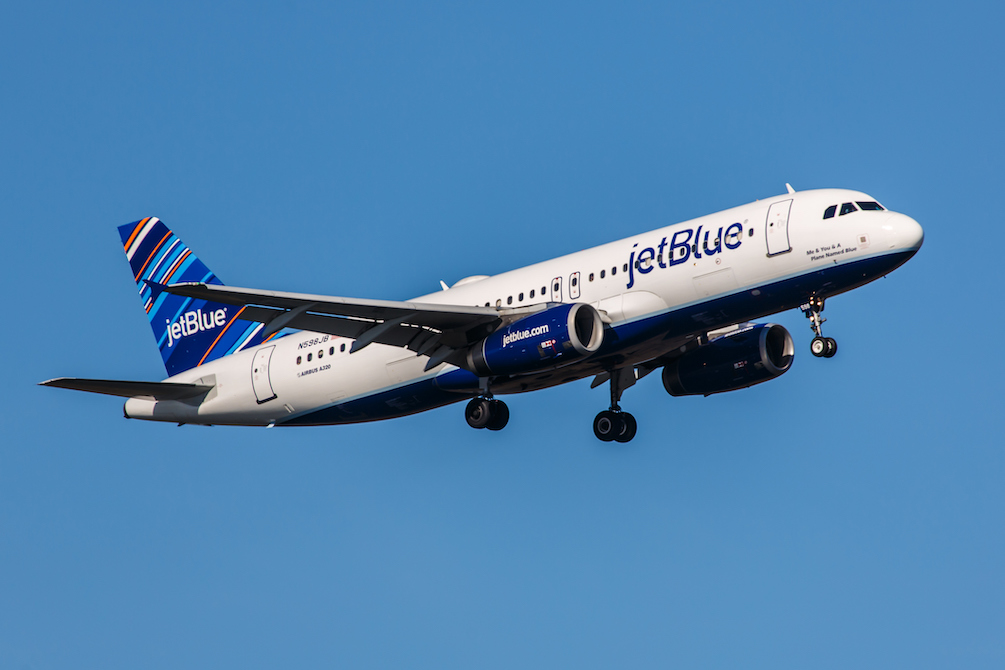 By October, JetBlue will operate five daily flights between the UK and the US, expanding its transatlantic network to include Boston and Boston.

The US low-cost airline has expanded its flights from Heathrow and Gatwick to New York JFK by adding a non-stop Gatwick-Boston service.

On its transatlantic operations, JetBlue is using single-aisle Airbus A321LR aircraft with 24 Mint suites and 114 economy seats. On flights from the UK to the US, it claims to be the only airline to provide limitless, free high-speed wi-fi.

Executive chief Robin Hayes said: “Our London service from New York has been an incredible success and we are thrilled to finally bring this highly anticipated service to our Boston customers, a route that has long suffered from high fares by legacy carriers.

“As Boston’s largest carrier, adding this nonstop service to Gatwick will only make us more relevant in our New England focus city and introduce JetBlue to a largely unserved market.”

Martha Sheridan, president and CEO of the Greater Boston Convention & Visitors Bureau, added: “We are thrilled that JetBlue is launching nonstop service between London and Boston. Visitors from the United Kingdom represent our top overseas source market.

“Rebuilding this segment will be critical to the overall recovery of our visitor economy. We share many historical and cultural bonds with the UK and are so excited that JetBlue is investing in this route, which will surely be a great success.”

Jonathan Pollard, the chief commercial officer at Gatwick, said: “The addition of JetBlue’s Boston route is fantastic news for passengers and businesses across London and the south-east.

“Boston is not only a wonderful city to visit on holiday – playing a key role in American history – but is renowned as a thriving centre for scientific research, innovation and technology. The wider state of Massachusetts is also a world leader in higher education, with Harvard University one of several top institutions.

“With Gatwick’s direct train links to Cambridge – also known for its top university and as a hub for tech and bioscience industries – as well as more local businesses, this new connection will provide great opportunities for the whole region and beyond.”