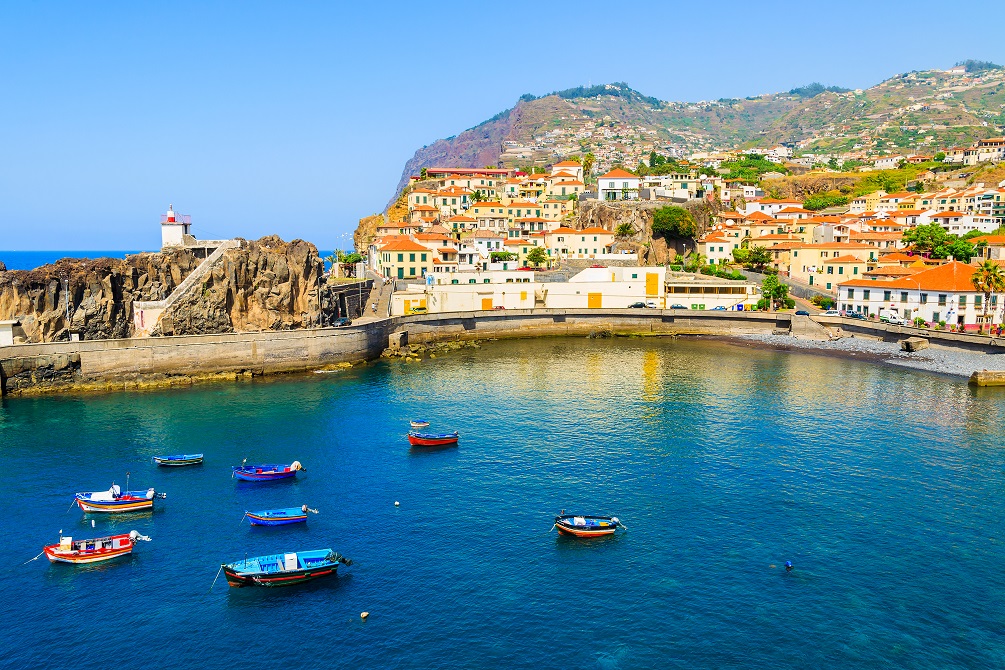 In response to “extremely significant” demand from consumers and independent agents, Jet2 and Jet2holidays are increasing capacity to Madeira and Malta in the autumn.

In September and October, more flights to Madeira were added from Birmingham, Manchester, and Leeds-Bradford airports.

They join a weekly schedule that includes Bristol, East Midlands, Edinburgh, Glasgow, and Newcastle, as well as twice-weekly services from Stansted.

During the autumn, the updated schedule includes 14 weekly flights to Madeira.

Malta will receive additional flights from Manchester and Stansted in September, as well as connections from Glasgow, Birmingham, Newcastle, and Leeds-Bradford.

Steve Heapy, the company’s CEO, stated: “Madeira and Malta are seeing very strong demand, thanks to a combination of their green list status and the fact they are fantastic destinations for holidaymakers to enjoy.

“It is clear that autumn breaks are in demand this year, so we have responded to that trend by giving customers and independent travel agents even more choice in September and October.”

The executive director of the Madeira Promotion Bureau, Nuno Vale, added: “We are delighted to see how the British market is responding to Madeira.

The increase in capacity is an answer to the strong demand and makes us very excited for the near future.

“We are proud of what we have accomplished so far, keeping the destination safe and providing people with a true holiday experience.

Malta Tourism Authority chief executive Johann Buttigieg said: “This decision continues to consolidate Malta’s positive relationship with Jet2.com and Jet2holidays, who are a key airline and tour operator when it comes to tourism growth and development within Malta’s largest tourism market, the UK.”