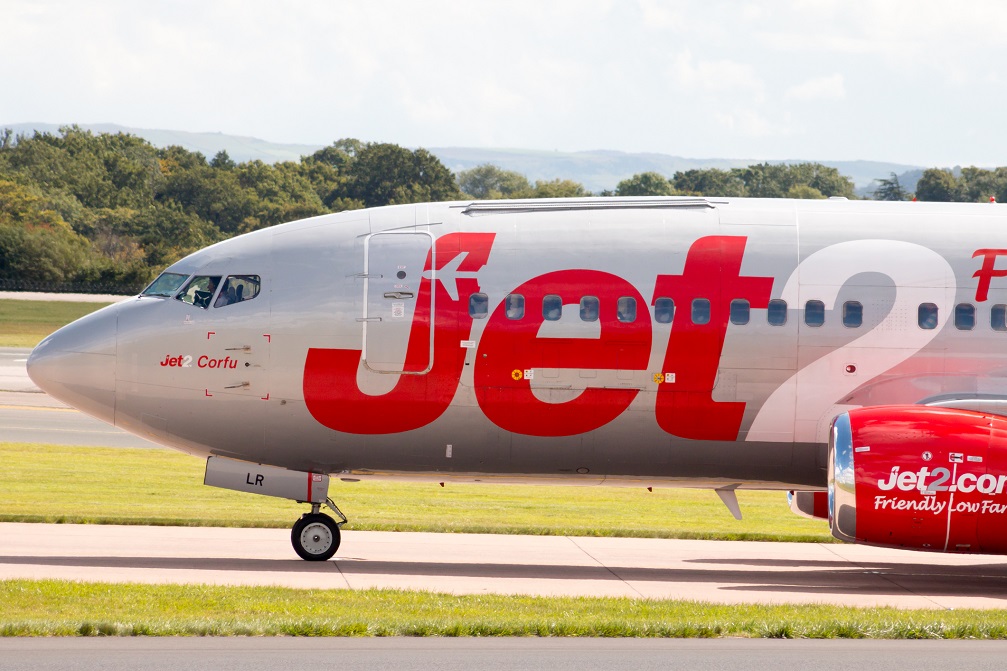 For the winter of 2023–2024, Jet2 will add flights to eight locations from six UK airports, boosting its selection of city breaks.

The initiative includes new Stansted services to Athens and Rome among its 28 itineraries.

By adding more flights in December and January, Manchester airport will be able to service the Greek capital all year round.

From the airports in Birmingham, Glasgow, Leeds Bradford, and Newcastle, flights and city breaks are now available for purchase.

There are weekend and weekday services available in Athens, Barcelona, Budapest, Krakow, Paris, Prague, Rome, and Venice, as well as during the half-term in February 2024.

The corporation previously released its winter 2023–2024 ski schedule a week prior to the release of the city breaks.

Steve Heapy, the company’s CEO, said: “There is a lot of demand for city breaks next winter, as we know people are looking to book further ahead.

“As always, we want to deliver what our customers and independent travel agent partners want, so have put on sale a fantastic selection of city break destinations to choose from in winter ’23/24.

“As well as launching two new routes from London Stansted airport to Athens and Rome, the expanded programme means we are offering services to Athens year-round from Manchester airport and hundreds of thousands of seats to other popular city break destinations.”