Jet2 Doubles Its Capacity to Nice for Summer 2023 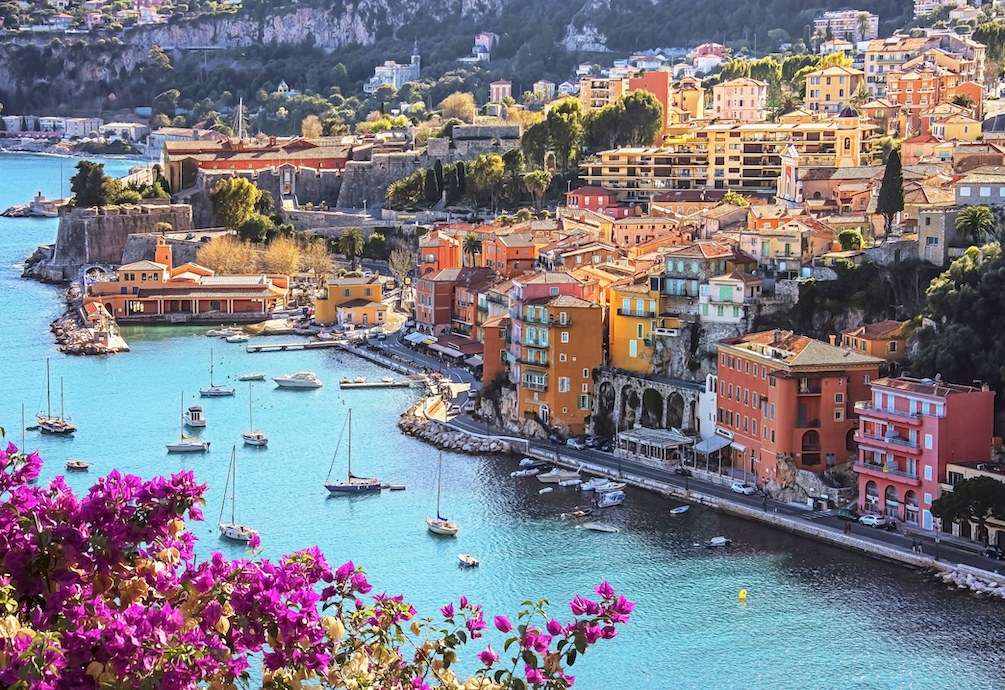 For the upcoming summer, the flying schedule for Nice on Jet2 and Jet2CityBreaks has more than doubled.

Along with departures from Manchester, a new route to the French Riviera is being launched from Birmingham International Airport, while frequency from Leeds Bradford has doubled.

For the summer of 2023, Nice will receive up to seven flights per week as a result of the development.

Monday and Friday flights to Birmingham will increase between 26th May and 16th October.

From Leeds Bradford, a second weekly service will operate between the same dates.

In order to accommodate sports fans planning to visit France for the Rugby World Cup, extra Monday and Friday services from Manchester will be introduced to Nice from 8th-25th September of the following year.

Steve Heapy, the company’s CEO, said: “Customers have been flocking to book summer ’23 fights and city breaks, with Nice being a very popular holiday choice for next year.

“As always, we have been quick to respond to this demand and have more than doubled our flying programme to Nice from three UK bases.

“Our summer ’23 programme is already offering customers and independent travel agents lots of choice and flexibility, and we are pleased to be expanding this even further.”

He added: “Nice is proving to be a much sought-after city break destination for summer ’23.

“Given the Monaco Grand Prix taking place in May and the Rugby World Cup in September too, we are also anticipating the destination to be a huge hit with sports enthusiasts heading to Nice during this time.”