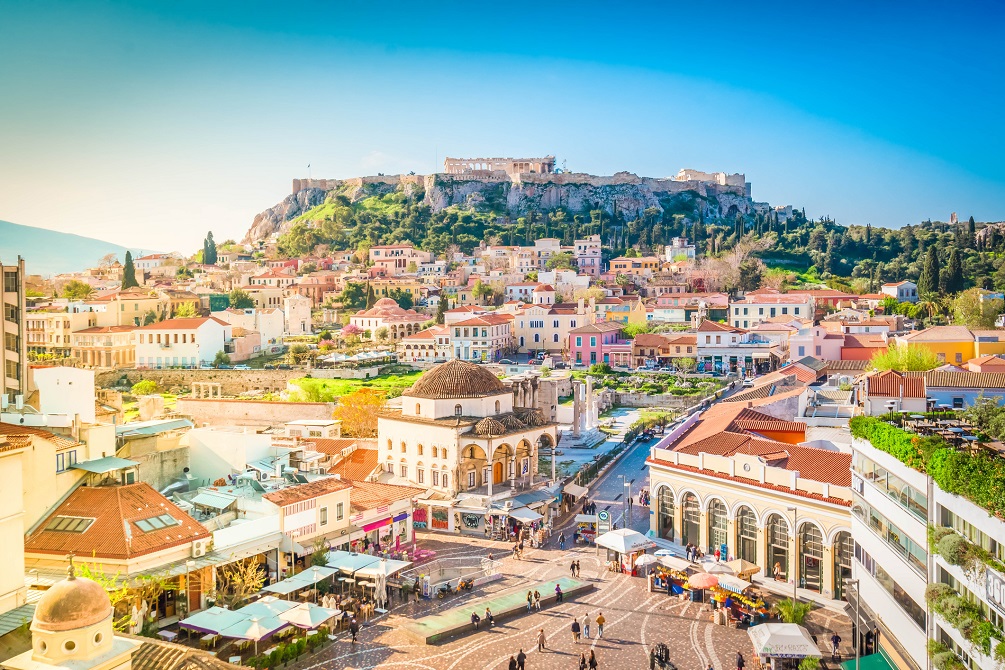 For the first time, Jet2.com and Jet2holidays have offered flights to Athens, departing from Manchester and Birmingham airports on Thursday morning (14th April).

Until the end of October, the airline and operator will offer two weekly services from each base on Thursdays and Sundays. During the summer, up to four weekly flights will travel from the UK to Athens.

Customers may book a flight-only or a package option to the Greek capital with Jet2CityBreaks, which starts at £60 per person.

In addition to operating flights to Athens for the first time this summer, the airlines will also fly to two new destinations this summer: Sardinia from Manchester and Stansted and Sicily from Leeds Bradford, Manchester, and Stansted, both beginning on 1st May.

Customers have responded positively to the additional routes, according to Steve Heapy, CEO of Jet2.com and Jet2holidays.

He added, “As the UK’s leading airline and tour operator to Greece, we are delighted to see our first flights take off to Athens from Manchester and Birmingham airports today. As well as operating to Athens for the first time, we are very pleased to be offering an enormous programme for summer 22.”