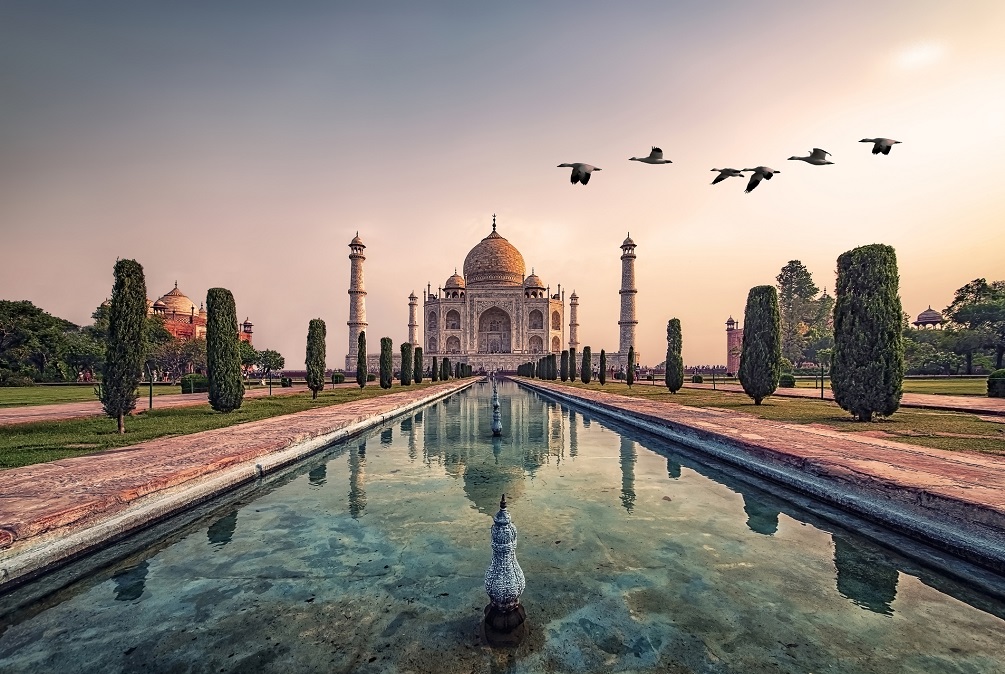 India has resumed issuing e-visas for entrance after suspending them last year and requiring that all applications from UK citizens be submitted in person.

The reversal was officially announced by the High Commission of India, who also announced that UK citizens traveling to India would once more be able to use the e-visa service.

It added that a system upgrade was in progress and that the website for visas would soon be open for applications from the UK.

When the application entrance process was reintroduced in 2021 following the Covid epidemic, the UK was one of few nations that was not added back to the e-visa list.

Vikram K. Doraiswami, the Indian High Commissioner, said the following in a video posted on Twitter: “We are rolling out e-visas once again and this service will be available to you forthwith. We are looking forward to a good winter season.”

On the webpage for Indian visas, it stated that e-visas had been reinstated and now covered all 164 nations that qualified. It stated that all legitimate eVisas could now be utilized to enter the nation.

“The return of the e-visa for British citizens is a significant step forward in removing a barrier for travellers planning a visit to this incredible, captivating country.”

Millions of UK reservations were reportedly put at jeopardy when the high commission instituted temporary measures in November, including a doorstep service to expedite the visa application process. The door-to-door service is still in use.

To speed up the procedure, new visa processing facilities have also recently opened in Glasgow and Marylebone, London.

Maldives, Maldives
Save 20% off this hidden gem in the Maldives!
OBLU NATURE Helengeli 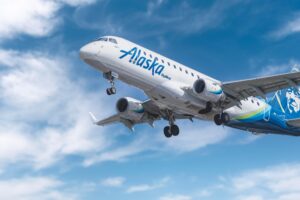 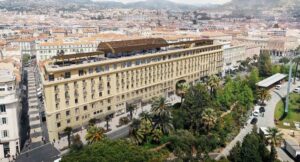