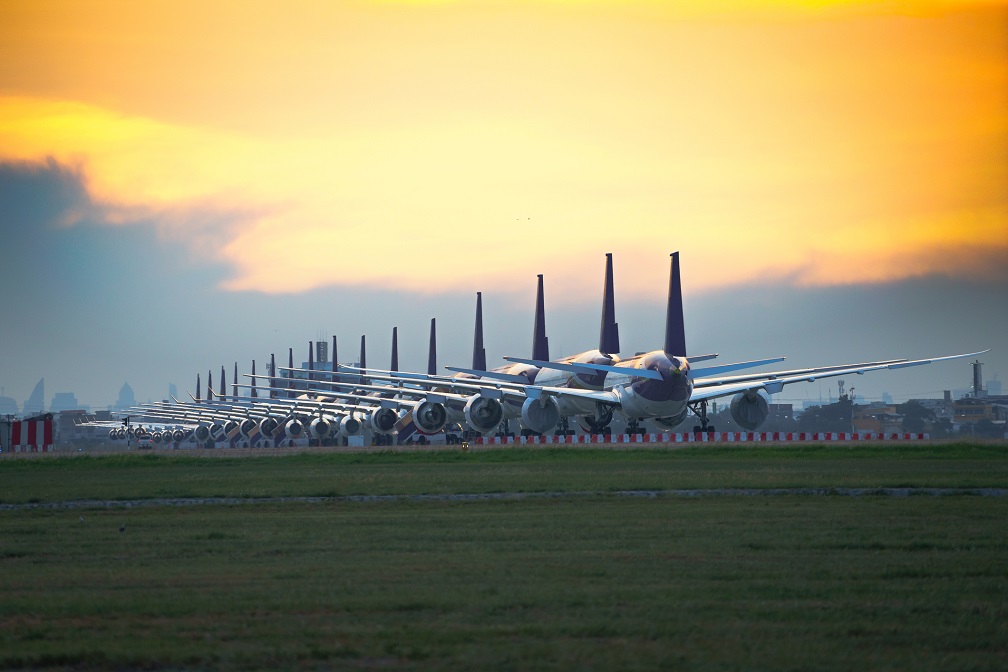 IATA predicts that global aviation traffic would rebound to near pre-crisis levels by 2023, and that long-term growth will resume in 2025.

However, according to IATA chief economist Brian Pearce, the Covid-19 pandemic will cost the airline industry two years of growth.

Pearce said: “We’re 16 months from the point where we started to see the impact of Covid-19 and at the end of the first quarter air traffic was only one third of the 2019 level.”

He added: “Previous demand-side shocks have seen recovery in about 18 months. This one is exceptional in its depth and duration, but the effects in the long term will likely not be as bad or as long as people fear.

“We’ve seen a fairly V-shaped recovery in the wider global economy. There is pent-up demand for travel and an increase in accumulated savings.”

But he forecast “a strong rebound when travel barriers are removed”, noting a surge in UK bookings to Portugal in the past two weeks.

Pearce said: “The UK announced a green list to a tiny number of countries, but even so we’ve seen an impact – bookings to these countries have gone from 70% below pre-crisis levels to 20% above.”

He added: “Vaccination rates should allow travel to open up more fully. In the UK and US that should happen by the summer and in Continental Europe by the autumn.

“We expect the US-UK to be one of the markets to open. Restrictions are the only thing in the way of a fairly quick rebound.”

Pearce said: “Among airlines, the first to recover will be those with large domestic markets. Next will be airlines in Europe and the Middle East – they will take a year or so longer to recover.

“But longer term, in 2025-30, we expect Asia Pacific to be the strongest growing region, followed by Africa and the Middle East. Growth in the more mature markets of Western Europe and North America will be slower.”

Director General of IATA, Willie Walsh suggested: “We are largely through the health crisis. The crisis now is caused by government restrictions. Once these are lifted we’re confident we’ll see a swift rebound in demand.”