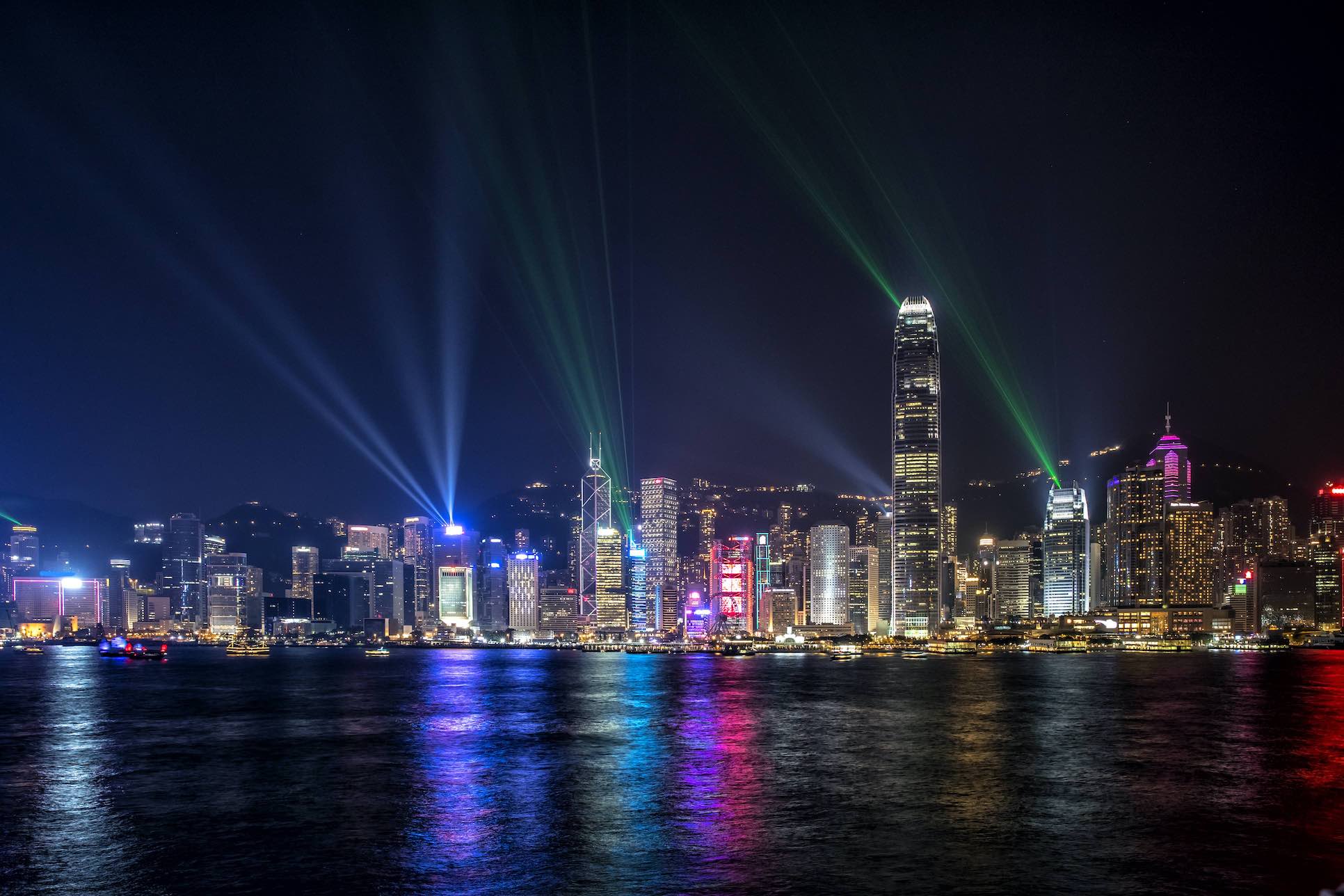 As part of a relaxation of arguably of the world’s strongest anti-Covid-19 laws, a prohibition on UK flights to Hong Kong will be lifted on 1st April.

The United Kingdom is one of nine countries on the list for resuming international flights, which also includes the United States, Canada, Australia, India, and France.

Quarantine for overseas arrivals will be decreased as a result of other initiatives.

They were outlined by Carrie Lam, the Chinese-ruled territory’s chief executive, amid mounting public outcry over the Covid rules, which have been in place for more than two years.

Lam stated, “The flight ban is no longer timely and appropriate…it will bring huge disturbances to Hong Kong people who are stuck in these nine countries if we continue the ban.”

If residents test negative, the hotel quarantine period might be cut in half, from 14 to seven days, according to Lam. She had earlier stated that the restrictions would be in effect until April 20.

From 21st April, social distancing measures will be loosened in stages, enabling restaurant dining after 6 p.m. with tables of four instead of two, according to Lam.

In a second phase, nightclubs, taverns, and beaches would be allowed to open, and people would be able to exercise outside without wearing a mask. Masks are now required to be worn outside the home.

Meanwhile, starting 1st April, Thailand would enable international travelers to enter the country without having to present proof of a negative pre-arrival PCR test within 72 hours of travel.