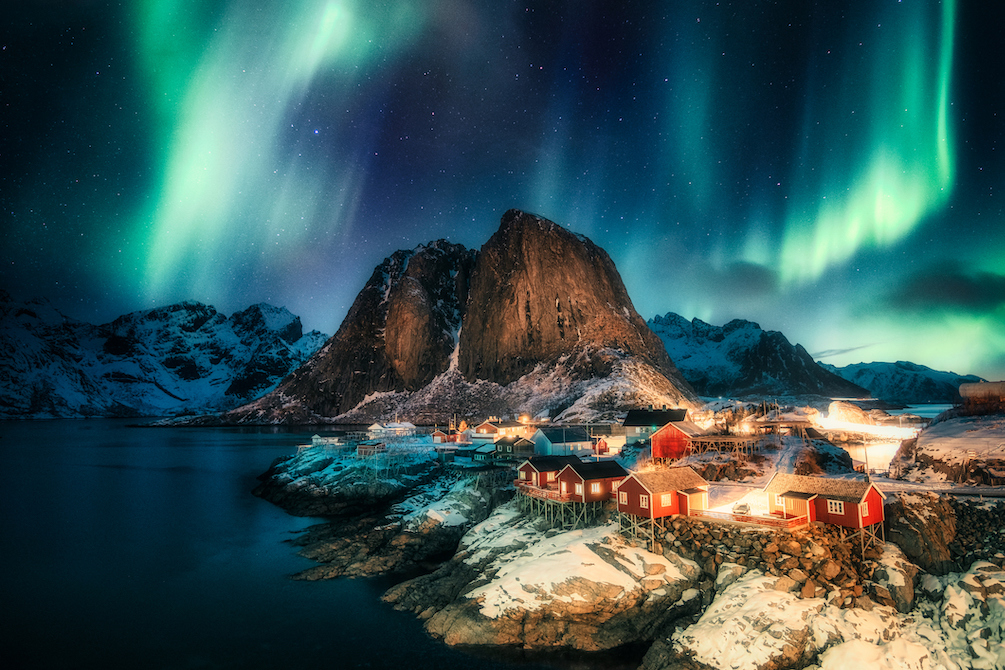 On Havila Voyages sailings around the Norwegian coast this winter, passengers who are unable to see the Northern Lights will be eligible for a complimentary trip.

The new line has developed a “Northern Lights Promise” since it is so certain that its ships provide the “ideal viewing platform” for the Aurora Borealis.

By participating in the project, travelers who reserve a 12-day trip between Bergen and Kirkenes will be entitled to a complimentary six- or seven-night excursion if the natural phenomena do not manifest themselves when they are traveling.

For departures between 1st October and 31st March of the following year, the guarantee is in effect. The subsequent winter will see the replacement journey.

For departures in November, the 12-day roundtrip fare starts at £873 per person for a cruise-only inside cabin.

Matthew Valentine, the UK’s sales director, said: “The introduction of a Northern Lights Promise clearly demonstrates how strongly we believe that our brand-new ships are the best place from which to see the Northern Lights.

“Those seeking out the Aurora Borealis don’t need to stand out in the cold for hours, they can watch the arctic skies from our onboard jacuzzi or head to the lounge where a glass roof and reclining chairs make for uninterrupted views of the Arctic sky.”

Havila announced an onboard credit promotion this week, which entitles anyone who books a 12-day roundtrip by 31st October to NOK5,000 per cabin (£410) to spend onboard, regardless of cabin category, on all departures through the end of December 2023.