‘Handful’ of Countries Vying for Spot on Green List 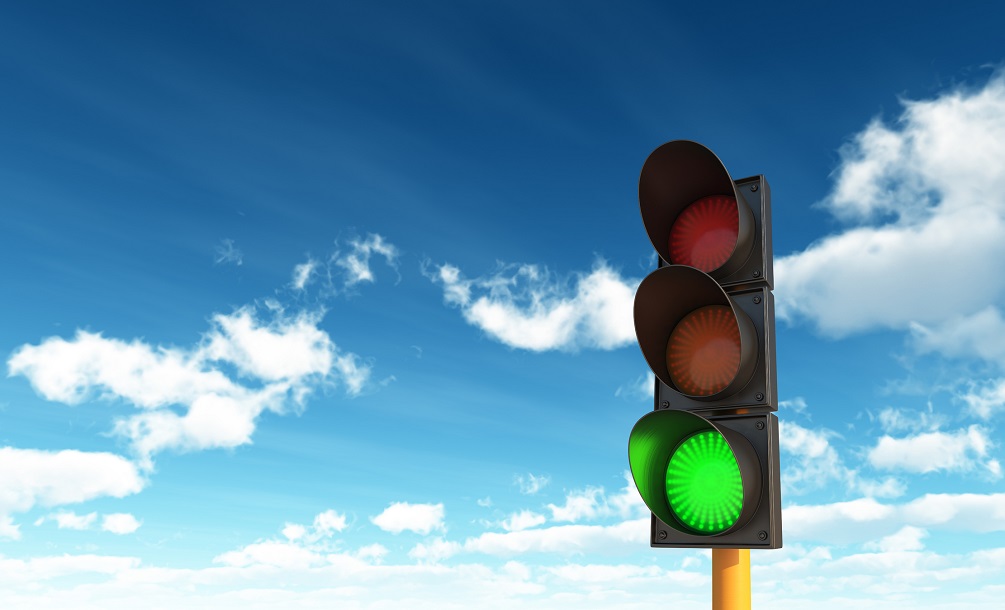 When the latest review of the traffic signal system is announced, government sources have “downplayed chances of a widespread reopening of foreign travel this week.”

According to The Times, only a “handful” of nations were in competition to be added to the green list, which exempts international visitors from quarantine.

The Times quoted a Whitehall insider as saying: “The science says we could add lots of countries to the green list but some ministers are taking a different view.”

Ministers, however, are mentioned in the report “are likely to unveil plans to exempt travelers with two vaccine shots from the requirement to quarantine for 10 days after visiting an amber list destination”.

According to the publication, July is likely to be too early to start the program, but by August, enough people will have had both vaccines to allow the government to move forward.

By mid-August, eighteen-year-olds will have received their second dosage, which ministers hope will justify the introduction of vaccine passports for international travel.

In other news, health minister Matt Hancock told Sky News on Tuesday that “absolutely something” the government is “working on” is quarantine-free travel to amber list nations for persons who have been fully vaccinated.

“When I’m in a position to be able to say something then we will do,” he said.

“It’s something I want to see.”

He said the government is on pace to reopen on 19th July, but that foreign travel will be “more difficult.”

The health minister urged people to download the NHS app, which indicates their vaccination status and any recent tests but refused to say whether the app might be used as a vaccine passport in the future.

On Monday, Hancock told BBC Breakfast that proposals are being tested to replace the 10-day isolation requirement for patients who have had two doses of vaccine with swift daily checks.

Boris Johnson, on the other hand, advised that vacationers should expect delays and “trouble.”

Consultation on travel According to The Times, at least 14 amber countries might be added to the green list since Covid-19 case rates are less than half of those in the United Kingdom, which has seen 131.3 infections per 100,000 people in the last two weeks.