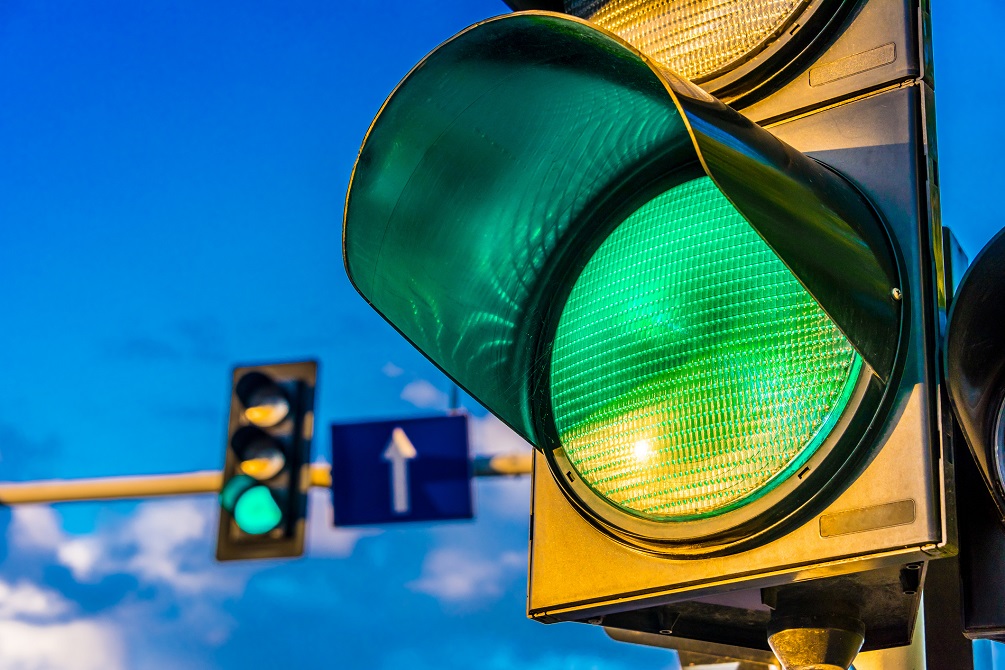 Following the lifting of inbound restrictions on 2nd August, the foreign secretary says the government is “increasingly confident” that more nations will be granted green and amber status on its traffic light lists.

Dominic Raab, speaking to Sky News, said: “We’ve done the job we had to do domestically and as we see other countries catch up if you like, I think we are increasingly confident that more countries will go either on amber or on to green.”

From 2nd August, fully-vaccinated travelers from the United States and EU countries on the amber list will be exempt from quarantine, according to the authorities. Initially, the declaration only pertained to England, but Wales and Scotland later confirmed that they would follow suit.

The next traffic light upgrade is coming next week, and Raab did not rule out a change in category for Spain, which had been said to be moving to the same amber-plus status as France.

He stated, “I can’t rule things out that the JBC (Joint Biosecurity Centre) and the government will decide but they’ll make that decision next week in terms of the traffic light system for all the relevant countries.”

Following the announcement of the softening on Wednesday, Raab stated that several countries have already contacted him to inquire about reciprocal deals.

He stated, ” We keep an eye on the variants, but because of the 70% double vaccination of our population and because we are insisting only people from the US, the EU and perhaps in due course, as we build up confidence in the system in other countries, we proceed on that basis.”

He continued, “Already overnight I have had foreign ministers message me saying we’ve noticed the announcement – what can we do to do this on a reciprocal basis.”