Government Should Foot the Bill for “Hugely Expensive” PCR Testing 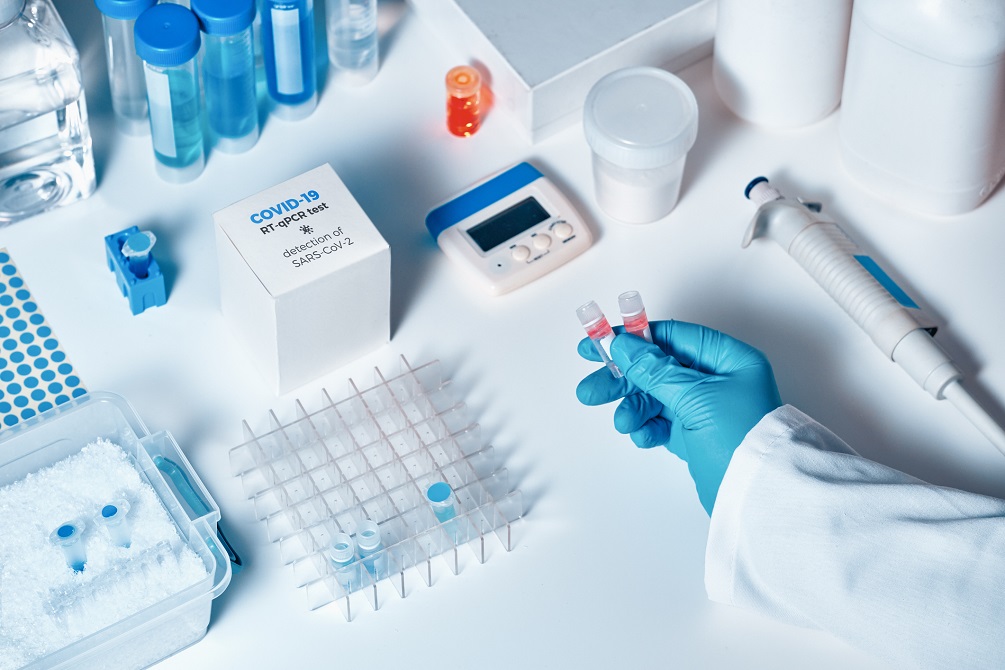 According to a leading trade group, the government should foot the bill for “hugely expensive and unnecessary” PCR testing for fully jabbed residents, which are discouraging individuals from traveling.

The cost of PCR tests varies between providers, with the average costing around £75. However, some firms are offering express PCR test results within 90 minutes at a cost of up to £400, making UK PCR tests among the costliest in Europe – partly due to the 20 per cent VAT charge applied on top.

The government uses genomic sequencing data from PCR testing to quickly detect variants of concern, understand transmission, and reduce the spread of disease, but the WTTC questions why customers should have to pay for this.

If the government refuses to pay for PCR tests, at the very least, it should replace the necessity for PCR day two tests from green and amber countries with reasonable and effective antigen tests for fully vaccinated travelers. Only individuals who test positive should be required to take a PCR test, as in other countries.

“For many people – especially families and small businesses on a budget – the crippling added cost of the unnecessary PCR tests makes the difference between being able to travel or not.

“It’s clear that many British adults simply can’t afford to travel overseas at all if they have to pay the excessive cost of PCR tests.

“More affordable antigen tests, with PCR tests for those who do test positive, will help keep travellers safe and make taking a trip overseas within the budget of most people.

“But if the government wants extra information for genomic sequencing – they should pay for it. If they don’t pay, then consumers will vote with their feet and avoid international travel altogether, further damaging the already struggling UK travel and tourism sector.

“At the very least, we support the investigation by the CMA to look into the excessive pricing of PCR tests which is deterring the revival of international travel.

“Unless the government sees sense and accepts the financial responsibility for PCR tests for the fully vaccinated, WTTC fears the UK Travel & Tourism sector is going to continue to buckle while demand for travel remains depressed.”

The WTTC last week called on the government to abandon the confusing traffic light system and replace it with green and red list categories.