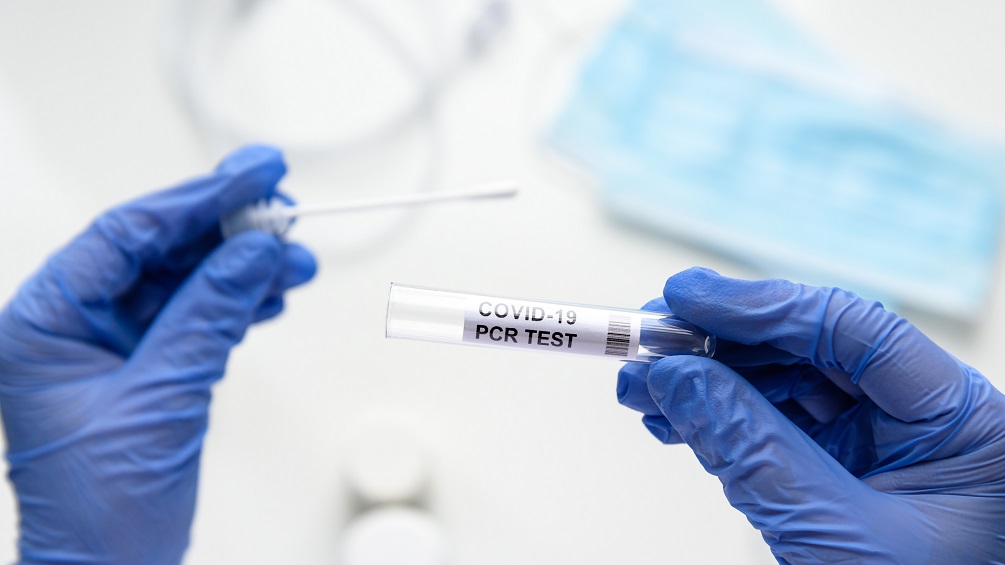 The government has confirmed that pre-departure Covid tests for arriving travelers would be phased out, and the Day 2 testing standard will be decreased from PCR to lateral flow.

Boris Johnson announced in parliament that the cabinet has agreed on the removal of the requirement for a Covid test before entering the UK.

Arrivals into the UK will be affected beginning at 4 a.m. on Friday, 7th January, with the crucial PCR change taking effect at 4 a.m. on Sunday.

The announcement will provide a significant boost to the travel industry during the high holiday selling season.

“Where specific measures no longer serve their purpose,” Johnson said in parliament, “they will be dropped” and added,  “Now Omicron is so prevalent, these measures are having limited impact on the growth in cases whilst continuing to pose significant costs to our travel industry.”

He claimed that pre-departure tests deterred many people from traveling abroad for fear of being stranded and incurring additional costs.

Johnson also outlined the following adjustments that will take effect in England: “We will also be lifting the requirement to self-isolate on arrival until receipt of a negative PCR, returning instead to the system we had in October last year.

“Those arriving in England will need to take a lateral flow test no later than the end of day two, and if positive, a further PCR test to help us identify any new variants at the border.”

Grant Shapps, the Transport Secretary, said a full assessment of travel measures would be completed “by the end of January to ensure a stable system for 2022.”

He verified that all fully vaccinated people, including those under the age of 18, will only need to do a lateral flow test if they arrive in England after 4 a.m. on Sunday.

There will be no need to self-isolate starting at 4 a.m. on Friday while waiting for post-arrival test results.

If arriving in England after 4 a.m. on Friday, fully vaccinated travelers and those under the age of 18 will no longer require pre-departure testing, according to Shapps.