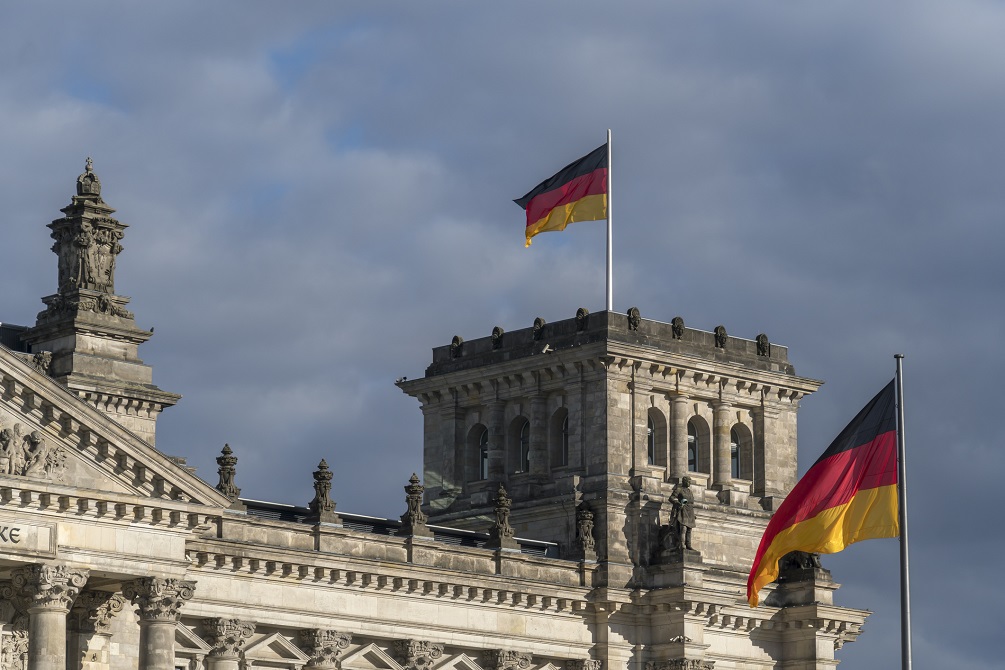 After imposing quarantine restrictions on arrivals from Spain and the Netherlands this week, Germany is set to implement new Covid-19 testing procedures for all non-vaccinated travelers on Sunday.

The tightened border controls in Germany, which are set to take effect on August 1, are in response to a significant spike in cases caused by the virus’s Delta form.

Travelers entering Germany by air must currently give a negative test result or confirmation that they are completely vaccinated if they are coming from a high-incidence area.

The new law would make vaccination mandatory for all unvaccinated travelers, regardless of origin or mode of transportation.

A spokesman for the Ministry of Health confirmed: “Coordination on this is underway.”

On Tuesday, Germany’s Robert Koch Institute for Public Health announced that the rate of infection had tripled in the preceding seven days, despite remaining low at 14.5 new cases per 100,000. Returning visitors were mentioned. “are contributing to bringing infections into Germany”.

With the addition of Spain and the Netherlands to the German government’s high-incidence list on Tuesday, unvaccinated travelers returning from those countries face a 10-day quarantine, which can be cut with a negative Covid test.

Germany has set a threshold of 200 for declaring a country a high-incidence area.

Vaccination has reached nearly half of the German population. Because most children are unvaccinated, all children aged six and up may be compelled to quarantine regardless of whether their parents are properly vaccinated, unlike in the UK.

Following the statement on Spain, FVW, a German trade publication, published the following: “Many German holidaymakers are wondering whether to cancel or re-book their summer holiday in Spain.”

The decision was blasted by the German Travel Industry Association (DRV), which warned that it would result in cancellations and a loss of bookings.

Norbert Fiebig, head of the DRV, said that “ it destroyed the holiday plans of countless travellers, especially many families with children [and] leads to great uncertainty”.

Travel group DER Touristik, which owns Kuoni in the UK, reported “a lot of enquiries including cancellation requests” but noted: “A travel warning is not a travel ban.”

Both DER Touristik and Tui are offering free cancellations or re-bookings for customers booked to Spain up to August 15, but TUI said “the majority of guests have now been vaccinated”.

FTi, a tour operator group, was also giving free cancellation or rebooking, but Ralph Schiller, the group’s chief executive, told FVW: “Whether there will be a comeback for Spain before the end of the summer season remains to be seen.”