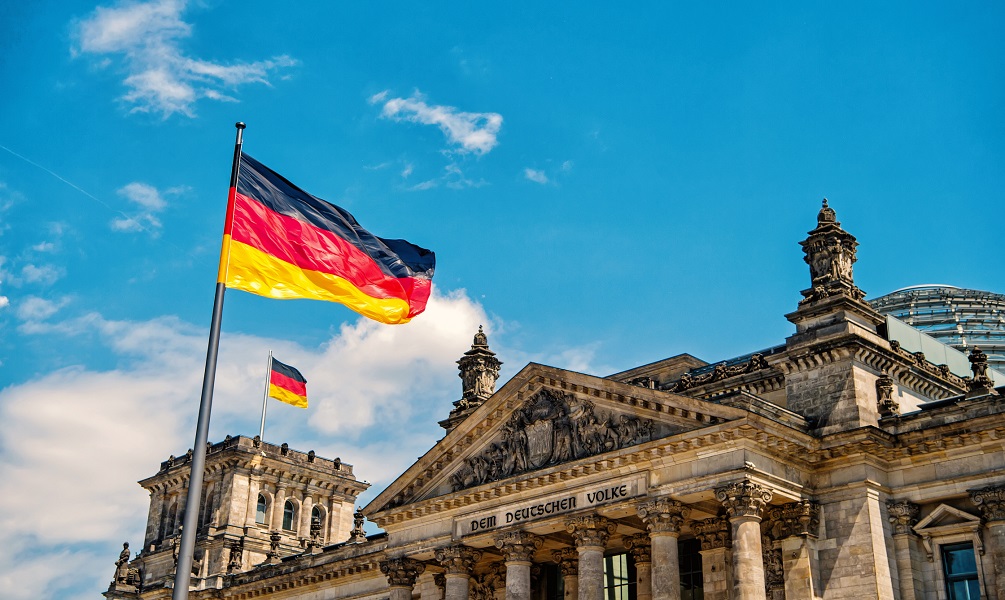 Germany has withdrawn a Covid-related travel ban imposed on citizens of the United Kingdom and four other variant-affected nations.

From tomorrow, the limitations, which also applied to people from Portugal, Russia, India, and Nepal, will be lifted (Wednesday).

Quarantine will not be required for travelers who are completely vaccinated.

Non-vaccinated people, on the other hand, will be obliged to quarantine for up to 10 days, with the option of ending their isolation early if a positive test is performed on the fifth day.

Because of the spread of the Delta and Delta Plus variants, which were first detected in India, the five countries were formerly classed as “virus variant areas.”

Despite the fact that German nationals and residents were exempt from the prohibition, they were compelled to quarantine for 14 days upon entering the country.

During a visit to the UK last week, German chancellor Angela Merkel stated that she wished to revise the designation, as the country has been on the upper-tier since 23rd May.

However, Germany remains on the UK’s amber list for foreign travel as part of the traffic light system.

Germany’s loosening of limitations comes just hours after Prime Minister Boris Johnson declared that most Covid-related regulations will be abolished on 19th July.

The government is also expected to reveal efforts to allow fully vaccinated Britons to travel to other nations without having to return to quarantine.