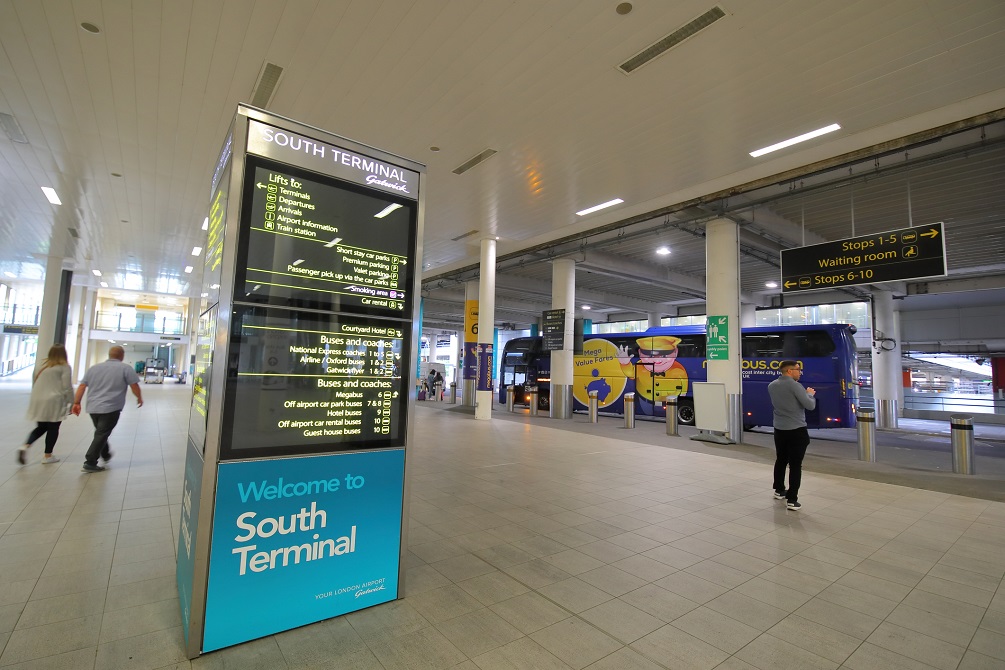 After a nearly two-year absence, Gatwick’s South Terminal reopened on Sunday to coincide with the start of the summer flying schedule.

The airport and its partners have spent months renovating, cleaning, upgrading, and testing facilities and equipment that have been out of commission since the pandemic ended on 15th June 2020.

The reopening coincides with Gatwick’s transition from roughly 300 daily flights to around 570, making it the equivalent of opening a medium-sized airport overnight.

British Airways, Wizz Air, Vueling, Ryanair, Aer Lingus, and Norwegian are among the airlines that have switched terminals in the last 21 months or are in the process of doing so between 27th and 29th March.

Both terminals will be served by EasyJet, which will fly 120 flights from Gatwick.

From the restored South Terminal, BA will operate 35 short-haul routes to destinations across Europe, Wizz Air will operate 25 European routes, and Vueling will fly 16 routes.

According to aviation data firm Cirium, April will witness the highest number of departures from Gatwick (9,805) since December 2019.

EasyJet will be the busiest airline departing from Gatwick next month, with 5,724 departures, followed by Vueling with 678 and BA in third place with 671.

Stewart Wingate, the airport’s chief executive, said: “A lot of work has gone into preparing our South Terminal, and I would like to thank everybody involved as their combined efforts mean that today we are effectively opening a medium-sized airport overnight, which is no small task.

“We’re now ready and excited to welcome passengers back in large numbers, and our restaurants, shops, cafes and bars are also looking forward to serving passengers again before they jet off on holiday, to visit friends and family or take that vital business trip.

“After a difficult two years, we know there is significant pent-up demand for international travel, so I advise passengers to book early to make sure they secure the flights they want this summer.

“Reopening our South Terminal and the increase in the choice of flights our airlines are offering is also great news for our local communities, particularly people and their families who rely on the airport for their livelihood, and also the large number of support and supply businesses that depend on a successful airport.”