France is Said to Ease Up on Vaccination Requirements for Travelers 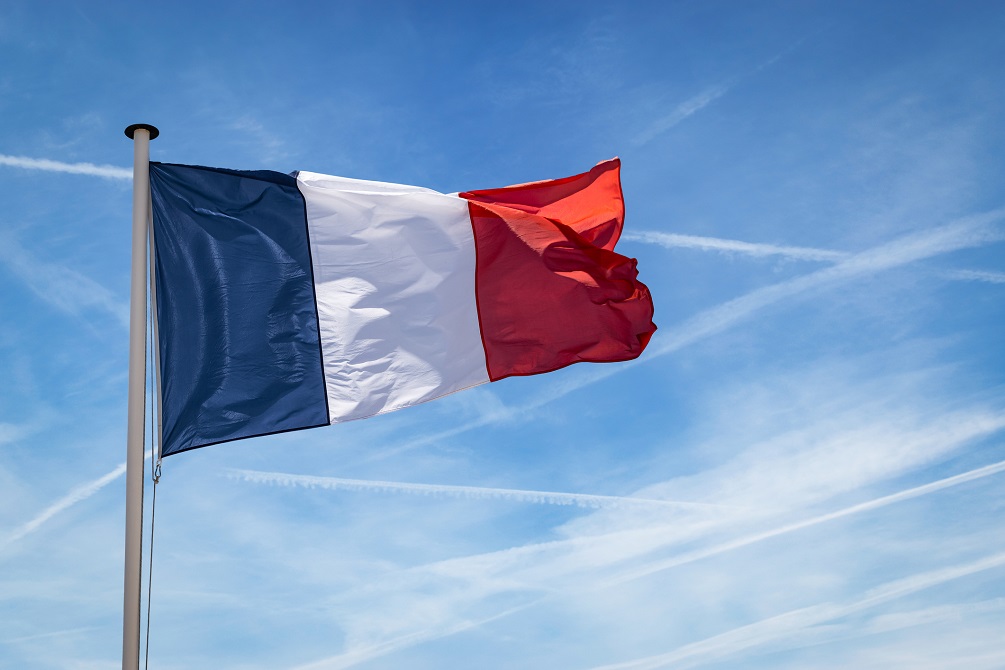 In preparation for the half-term vacations, France is rumored to be easing up on vaccination requirements for travelers.

According to the news, a French government minister indicated the necessity for vaccinated travelers from outside the EU to obtain a negative Covid test before arrival would be removed.

Clement Beaune, France’s European Minister, said it would be approved this week, just in time for Brits who want to go skiing or go on other half-term vacations over the Channel.

Children over the age of 12 who have not been vaccinated are required to self-isolate for ten days upon arrival, but the NHS app that shows whether the child has been infected before has now been integrated into the French system and can now be used instead of having their vaccinations administered in the full dose.

For UK travelers, France revised the qualifying time for vaccination status last week, stating that if they took their second dosage earlier than May last year, they will need to get a booster.

Anyone above the age of 18 should have had their first full immunization course or a Covid-19 booster within the last nine months to be considered fully immunized.

As the wave of Omicron that swept the continent has subsided, countries like Portugal and Greece are abandoning vaccination tests for travelers who have been vaccinated.

Spain, on the other hand, has stated that it will not recognize Covid-19 recovery certificates from the European Union, preventing families with single-jabbed children from traveling.

The president of the Tenerife Hoteliers Association, Jorge Marichal, wants the Spanish government to amend its laws to allow more British families to travel to the island.

According to the BBC: “The loss could be nearly €400 million in the Canary Islands. That’s only talking about the hotels – if we take into account the restaurant economy [too] it is a huge impact.

“For us the British market is the biggest one. We have more than 2.5 millon British citizens coming to Tenerife every normal year. For us this part of the year is one of the most important. All these profits will be lost.”