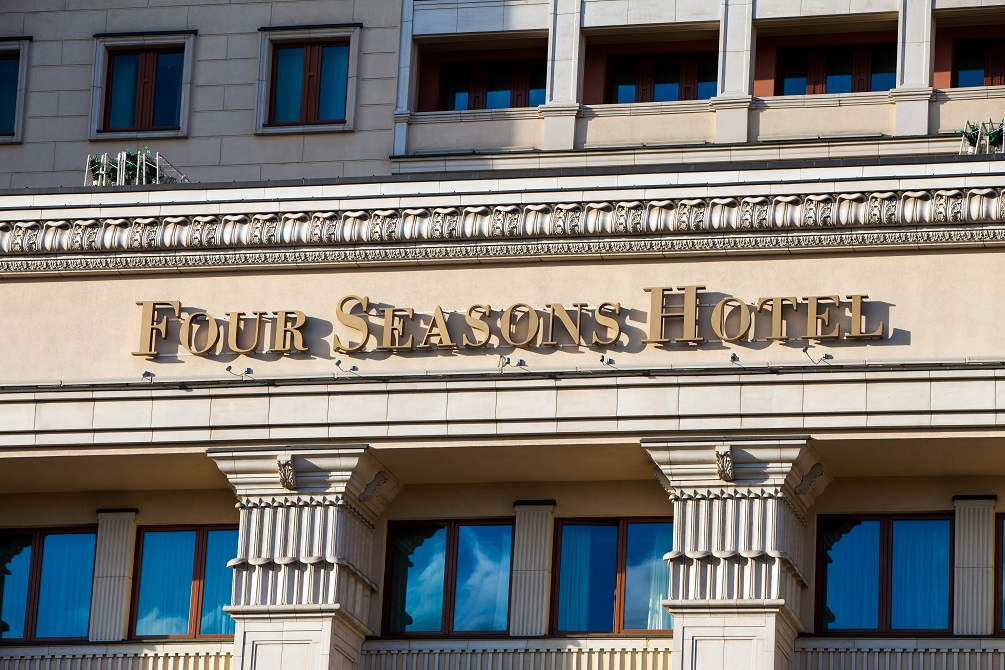 The portfolio of Four Seasons Hotels and Resorts in Egypt will grow, and a new hotel in Luxor will be added.

Other developments in the “multi-million-dollar expansion” include a hotel residential neighborhood in New Cairo Capital and more residences at the Four Seasons Resort and Private Residences Sharm El Sheikh, which has recently doubled in size and added new lodging and dining options.

Just south of the ancient Luxor Temple, which dates back to 1400 BC, will be the Four Seasons Hotel Luxor, which will be situated on the Nile River.

The property will be close to some of the most impressive historical monuments in the world, including Luxor, an open-air museum that is home to Thebes, an ancient city, and the impressive Karnak and Luxor temple complexes.

The hotel will contain a number of dining and drinking establishments, a spa, a fitness center, numerous swimming pools, upscale retail, a Kids For All Seasons program, and a young adults center.

The structure will be designed by WATG Architects, who has worked on the Four Seasons hotels in Maui, Los Angeles, Dubai at Jumeirah Beach, Tianjin, and a future project in Hanoi. Wimberly Interiors will be in charge of the interiors.

“Egypt is an important destination in Four Seasons history, as it marked our brand’s entry into the Middle East 22 years ago. Our continued expansion illustrates our ongoing commitment to the region, and all that it has to offer for luxury travellers and homeowners,” said Bart Carnahan, president, global business development and portfolio management.

Together with Talaat Moustafa Group, the Luxor hotel is being built, and as part of the portfolio growth collaboration in Egypt, the Four Seasons Hotel and Private Residences New Cairo Capital at Madinaty are also being created.

With the inauguration of that hotel in 2025 on 460 acres of parks, the brand will be introduced to the newest neighborhood in the capital. 107 exclusive villas and 80 opulent homes will also be for sale in the development.

A waterfront restaurant and many private dining, al fresco, international, and Egyptian-inspired outlets will be offered across the wide property, along with a stand-alone spa and fitness center, as well as gourmet restaurant and bar selections.

The third and final project will invest in building 69 additional FourSeasons Private Residences in Sharm El Sheikh, bringing the total to 77.

The original resort there first opened 20 years ago, but thanks to recent construction, it has already doubled in size and now offers 12 different dining options.