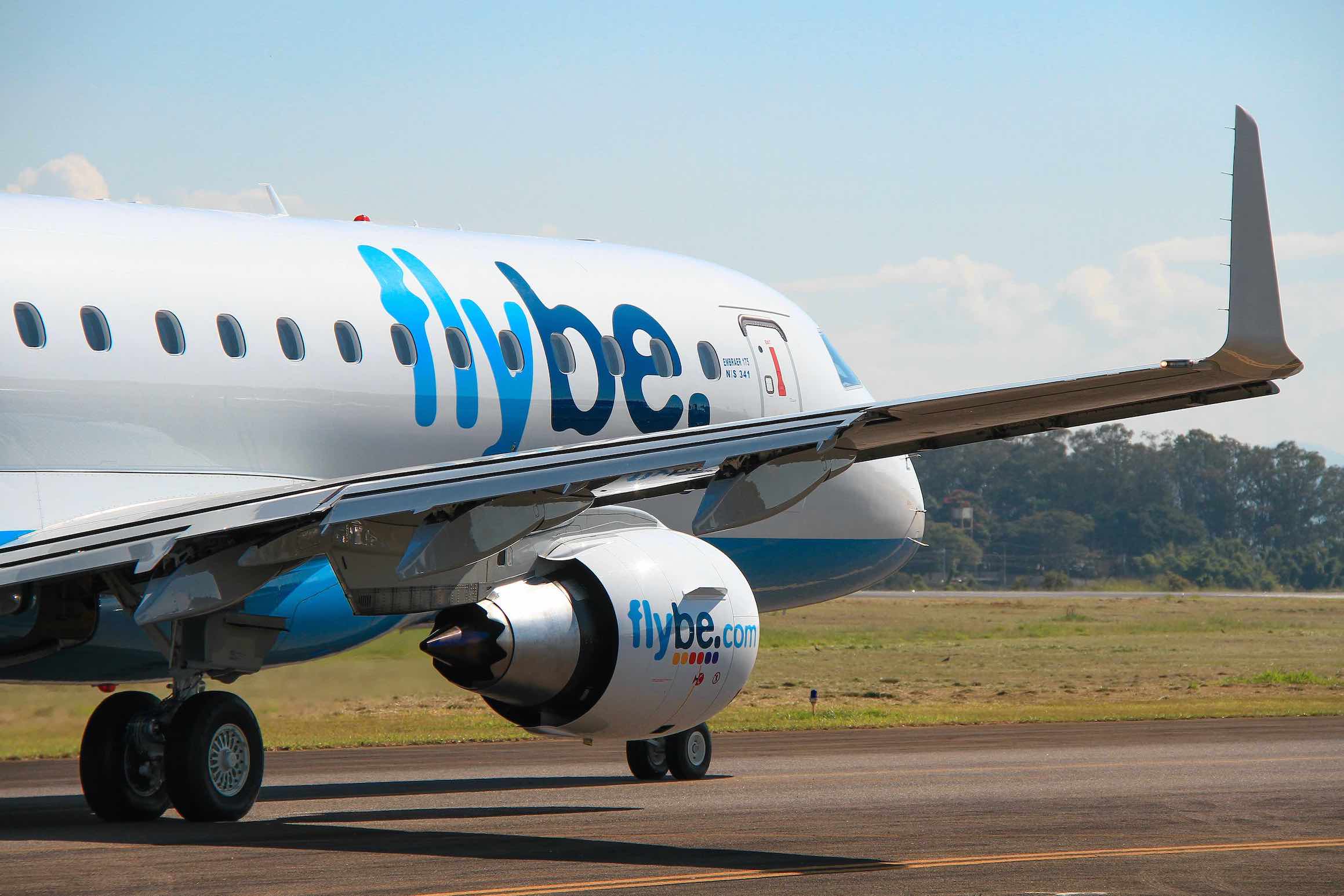 This winter, Flybe is expanding its domestic travel schedule and opening new routes throughout the UK.

Beginning on 30th October, the airline will expand routes and frequency to serve twelve destinations, including Heathrow to Newquay, Birmingham to Belfast City, Belfast City to the East Midlands, and Southampton to Glasgow.

Due to demand, it will also keep operating international flights from Belfast City, Birmingham, East Midlands, and Heathrow to Amsterdam.

The airline will increase its flight schedule throughout the winter and into the following summer as it adds new, CO2-efficient De Havilland Canada Dash 8-400 (Q400) aircraft to its fleet.

Dave Pflieger, the chief executive of Flybe, said:  “After a successful 2022 launch and summer season, we are excited to announce our new winter schedule, which further enhances affordable connectivity across UK regions, as well as Europe via our popular flights to Amsterdam.”